The Saudi Central Bank (SAMA) has published its plans to go live with open banking across Saudi Arabia by the first half of 2022. 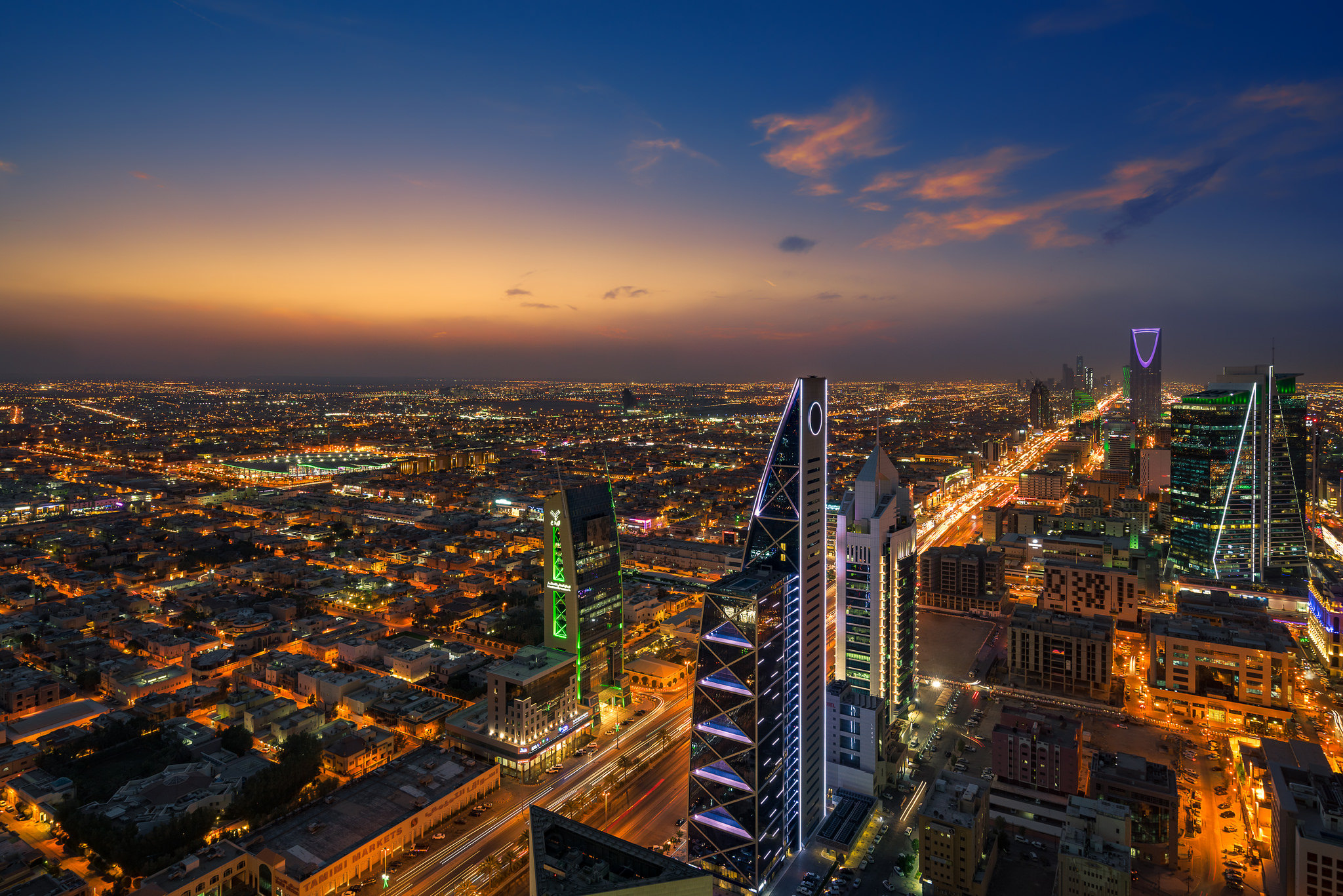 The deal is part of Saudi Arabia’s fintech development project

The central bank is now entering into the design phase, which it says will take up the first half of 2021. In the second half of this year, it plans to implement open banking.

In accordance with this timeline, SAMA is confident it can go live with open banking across the kingdom by mid-next year.

SAMA says it has already collected the feedback from local market participants ahead of the design phase.

Benefits for the kingdom

SAMA says the technology will have “a pivotal role” in the kingdom’s financial sector.

The release of its open banking roadmap is also in line with the Saudi Vision 2030, which aims to reduce the region’s dependence on oil, diversify its economy, and develop public service sectors.

Bahrain was the first nation in the Middle East to adopt open banking regulations. Mohammed Aziz, co-founder of Abu Dhabi-based fintech Dapi, told FinTech Futures back in May 2020 that Saudi Arabia was moving “more aggressively” towards similar regulations within the next two years.

“The immediate problem is the lack of connectivity,” he added. Which the likes of SAMA are trying to change.

In 2018, SAMA launched Fintech Saudi. The financial body is akin to UK Finance. It gives a voice to the kingdom’s fintech ecosystem.

The same year, the central bank set up a regulatory sandbox which housed a total of 32 fintechs in its three-year-long operation.

Then in 2020, SAMA launched licences for non-bank financial institutions. To date, it says it has licensed three fintechs.

Also last year, the central bank introduced Payment Services Provider Regulation (PSPR). SAMA designed it to provide a clear path for PSPs to obtain licenses. Under these, they can provide payment services in Saudi Arabia.