Tink and American Express have signed an open banking partnership to improve onboarding for European accounts. 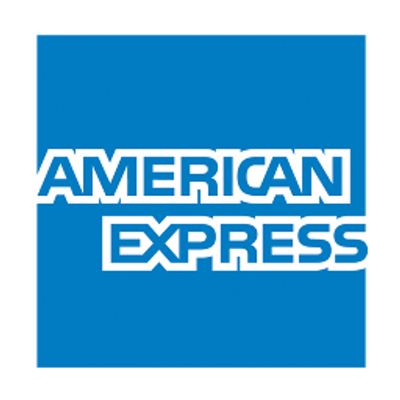 Fredrik Sauter, head of growing markets at American Express, says the deal makes it easier and faster for customers to apply digitally.

“Open banking technology not only speeds up the digital application process, but also helps us make better decisions.

This deal is Tink’s second announced this year. The fintech picked up Italy’s Banca Nazionale del Lavoro (BNL) as a customer in January.

That agreement was a result of BNP Paribas, parent group of BNL, signing an open banking extension with Tink in 2020.

“This sets the standard for how larger brands are using open banking technology to convert analogue processes to digital, enhancing the customer experience.”

Tink landed €85 million in funding at the end of 2020, following a year which included no less than three acquisitions.