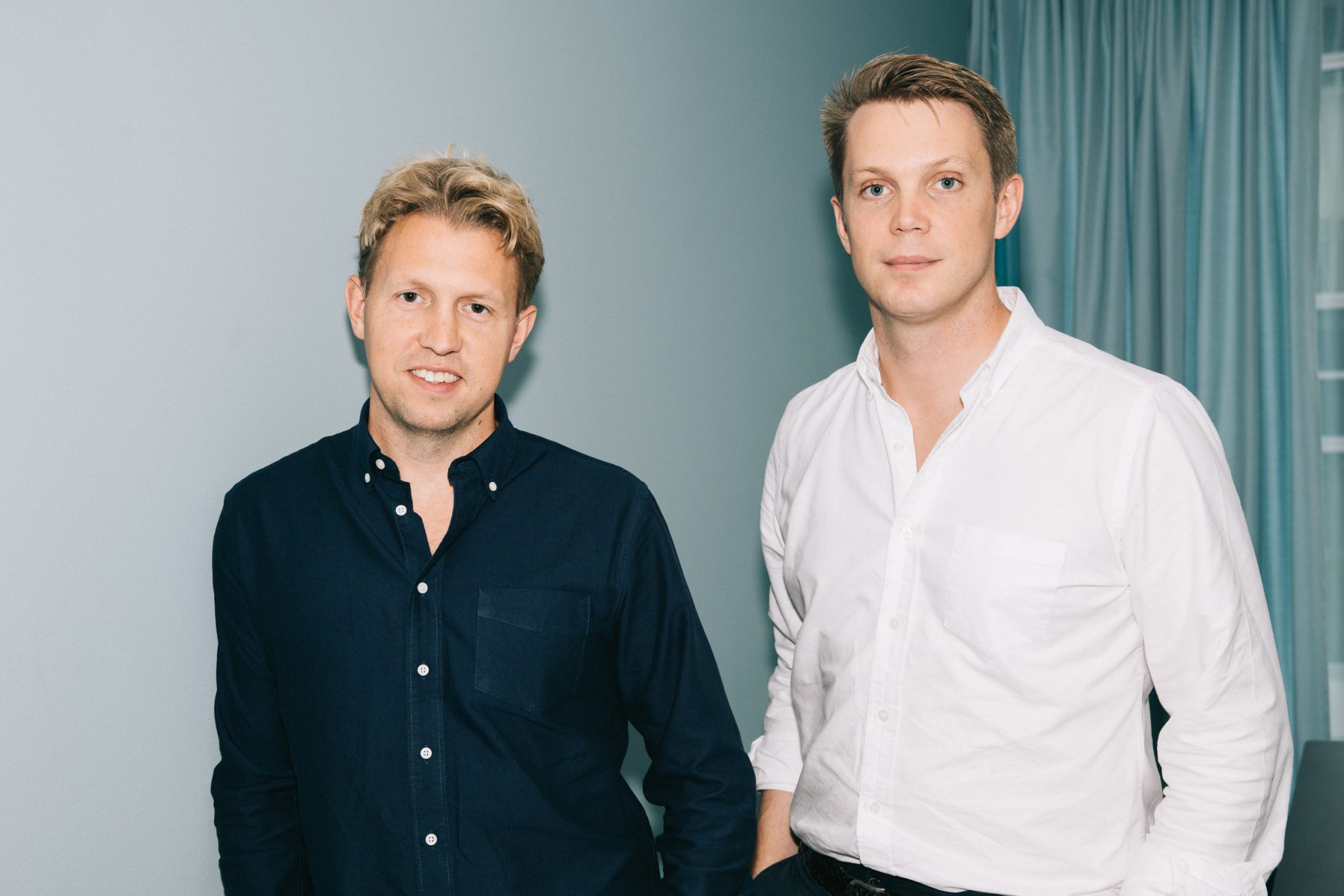 Co-led by new Parisian investor Eurazeo Growth and existing backer Dawn Capital, the funding was an extension of the fintech’s €90 million round in January.

The fresh capital has a two-fold purpose. One is to power on with its bullish European expansion. Whilst the other is to boost adoption of payment initiation (PI) across the continent.

A year of acquisitions

In September, it bought OpenWrks’ aggregation platform. The UK-based fintech had recently landed a deal with the country’s government.

The deal followed the completion of its €15.5 million acquisition of Madrid-based aggregator Eurobits in May.

Instantor works with 150 banks and fintechs across 13 European markets. Eurobits, founded in 2004, claims to serve customers across 11 markets. It handles more than 50 million account aggregation requests every month.

Headquartered in Stockholm, Tink has more than 350 employees based across 13 European offices.

Tink says it processes “close to one million” payment transactions each month across five months. This is in addition to its data aggregation offering, which is used by far more of its customers.

Tink says it wants to take PI live in at least ten markets throughout 2021. This product expansion is particularly important in light of the disruption happening in the data-based open banking market.

The fintech recently doubled the price of its standard account aggregation service, from €0.15 per aggregation, to €0.30 per completed aggregation.

But the same day, Nordigen – a Latvian fintech – unveiled a free open banking platform. Competition is heating up for players, putting pressure on alternative revenue streams.