Nordigen, a Latvian fintech, has launched its free open banking platform, but not everyone in the industry is happy about it.

The freemium model arrives less than three years after open banking landed in the UK. It disrupts a sector still in its early adoption stages.

Swedish rival, Tink, recently doubled the price of its standard account aggregation service, from €0.15 per aggregation, to €0.30 per completed aggregation.

Which makes the launch of a free service all the timelier in terms of stirring competition. 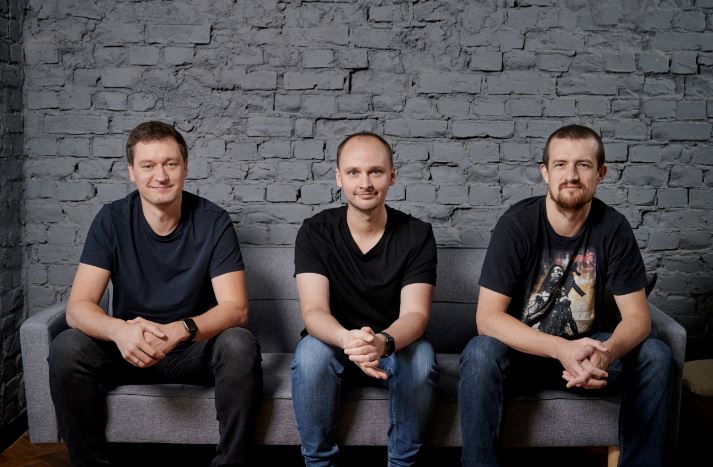 “In Europe, the business model of charging for open banking data, as Tink and Plaid do, will soon be history,” says Rolands Mesters, Nordigen’s CEO.

“We believe the future of open banking is in the freemium model and that the rest of the industry will soon follow.”

Nordigen claims it is the first to launch a free open banking platform.

Its two co-founders, Roberts Bernans, Mesters, and chief technology officer (CTO) Jake Sebastian-Jones, think they can offer a free application programming interface (API) for account information, and charge for premium APIs which power analytics and insights services. It also says it’ll look to raise a Series A round of funding next year – but doesn’t specify the amount.

Currently, it says 50 fintechs and banks use these premium APIs. Nordigen’s new, free platform covers connectivity across 29 countries in the European Economic Area.

Including the UK, where the likes of TrueLayer, Yolt Technology Services (YTS), and Tink-acquired OpenWrks hold the open banking market monopoly.

Nordigen sees its freemium offering as a way of democratising the Second Payment Services Directive (PSD2). It hopes to bring open banking into the mainstream beyond just the UK, and appeal to developers working for smaller fintechs with tighter budgets.

Maturity isn’t there yet

Although some of Nordigen’s rivals have remained silent over its freemium launch, others have taken to social media to express their concerns.

“The maturity isn’t there yet,” says Mai in a LinkedIn post. “As a company, we’ve spent more than 10,000 man-hours working with the quality of PSD2 interfaces.

“Making it totally free means that you [aggregators] – right now – must invest heavily into product development, quality and teams without any direct returns.”

This leads to Mai pointing out the slippage in quality you risk by making account aggregation free. “No service is better than its data – that is our learning from [the] early days as [a] PFM [personal financial management] aggregator and also today.”

Currently, Nordigen supports 300 European banks, which covers 60 to 90% of the population in each country.

But for some firms, 60% coverage may not be enough to sway them to take the product, even if it’s free. But it offers a good starting point for the smallest firms.

Not a “golden ticket”

“Open Banking API technology was born out of a desire to improve competition in – and the accessibility of – financial services for businesses and consumers,” he says.

“Whilst on the face of it, a free-to-use API does this, reduced costs shouldn’t be seen as a golden ticket to better results.”

Muis points to “established providers” like YTS having “tried and tested APIs”, alluding to the quality point Mai also made. YTS surpassed 1 billion API calls in 2020.

FinTech Futures reached out to other players for comment on Nordigen’s UK market entry. TrueLayer refused on the grounds of it being a rival. Tink also refused. Whilst Yapily did not send a response at time of writing.

Read next: How banks can be supported to achieve full open banking adoption