Tink, the Swedish open banking fintech, is on an acquisition roll as it snaps up yet another of its international rivals’ offerings.

The terms of the deal were undisclosed. FinTech Futures approached Tink for comment on how much of OpenWrks will be left following the deal, which sees OpenWrks bring more than 3,000 bank connections into Tink’s ecosystem.

“OpenWrks retains complete ownership of its business and applications outside of the aggregation platform,” Tink tells FinTech Futures. These applications include OpenWrks’ MyBudget, Money Coaching and Tully. 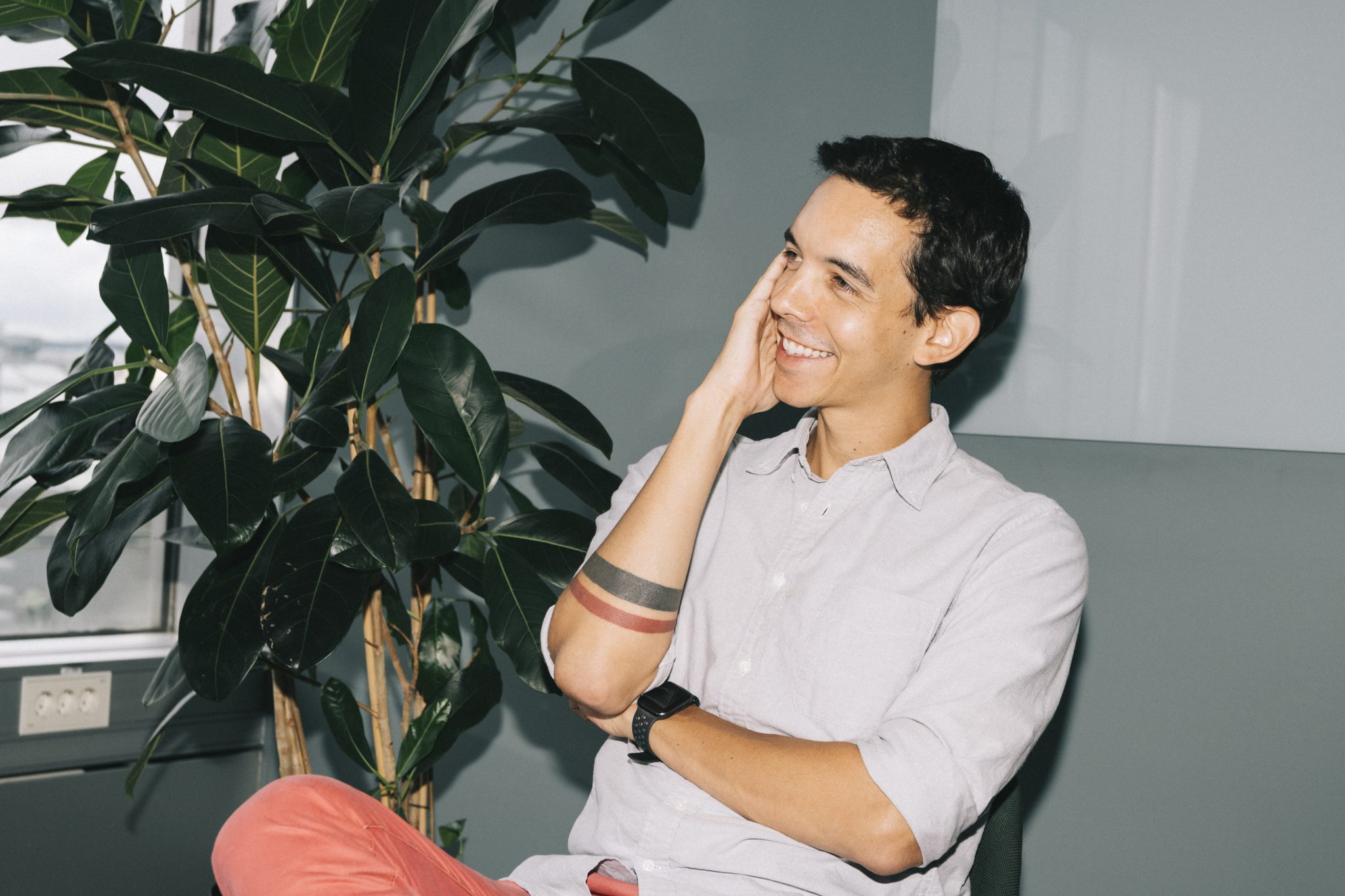 But Tink’s deal with the aggregator is also strategic. The part-acquired start-up will power its applications across Europe through Tink’s platform. It will also use Tink’s network to boost access to some of its products.

It cites OpenWrks’ customers – such as Xero and Liberis Finance – whose data will underpin the launch of a UK business account data service later this year.

The acquisition will also see OpenWrks’ product, MyBudget, made available to the rest of the continent in early 2021.

Importance of the UK

For Tink, the OpenWrks deal marks a strong move into a market home to some of the world’s most progressive open banking regulation.

“OpenWrks was the first platform to be licensed in the UK and is arguably the most complete in coverage as it handles more than a third of the country’s account aggregation volume,” says Rafa Plantier, Tink’s UK & Ireland country manager.

Last year, Tink opened an office in London, and has since been growing out its team.

“The UK is where we see national and global champions of their segments, such as our partners NatWest and PayPal, that put open banking at the centre of their digital strategies,” Plantier adds.

According to Steve Bradford, OpenWrks’ co-founder and chief commercial officer (CCO), the part-acquired start-up had “been evaluating open banking providers over the past 12 months”.

It is unclear which other buyers besides Tink were in the running.

The decision to sell up part of its offering comes as OpenWrks tries to achieve a self-set three-year target. The target is to tap ten million customers worldwide.

Tink has set a precedent in the last few months of acquiring open banking rivals. Or, in this case, some of their platforms.

In July, it acquired Instantor, a credit decisioning solution provider, for an undisclosed amount.

The deal followed the completion of its €15.5 million acquisition of Madrid-based aggregator Eurobits in May.

Instantor works with 150 banks and fintechs across 13 European markets. Eurobits, founded in 2004, claims to serve customers across 11 markets. It handles more than 50 million account aggregation requests every month.