Called Prosper, the app rests on top of Nordic API Gateway’s open banking platform. Described as a “financial friend”, the service – which is separate from Santander’s banking app – is bank and customer agnostic. 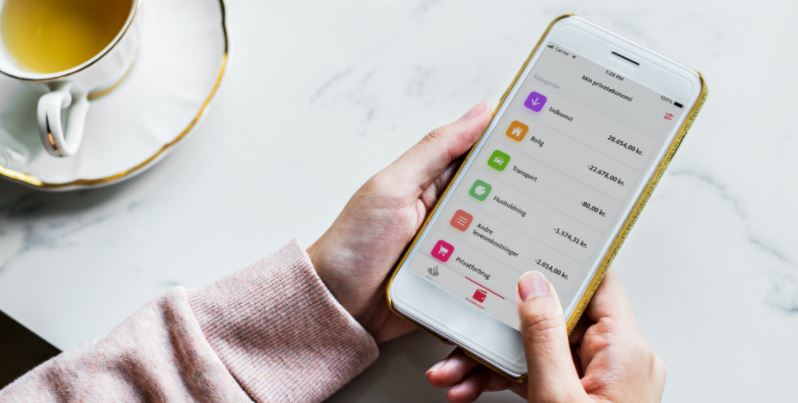 Roll-out of Prosper has already started in Denmark

In other words, those that sign up don’t have to bank with Santander and can link accounts they hold with other banks.

“We want to help as many as possible get an overview of their financial life in one app across any bank.”

SCB has some 1.5 million customers across the Nordics. Roll-out of Prosper has already started in Denmark, where Nordic API Gateway is based. The bank also has subsidiaries in Finland and branches in Sweden.

Later this year, more Nordic countries will gain access to the app, according to a bank-issued statement.

The fintech partnership provides the bank with data aggregation, categorisation, and cloud storage.

“It’s been a lot easier for us to deploy new functionalities and services at a faster pace,” Karlsson adds.

In February, Nordic API Gateway signed a deal with Bankdata, one of Denmark’s largest fintechs.

As part of the deal, the aggregator, which was spun out of the Danish consumer-facing fintech Spiir, saw its services extended to nine banks which serve a total of 1.7 million customers.

This meant its account aggregation and payment initiation immediately adopted by more than a fourth of the Danish population.

This year, the start-up is gearing up to “fully expand across Europe”, tapping its “vast addressable” payments market.

CEO and founder, Rune Mai, says the fintech expects to collaborate with more than 50 banks within 2021.

Nordic API Gateway landed $5 million in April last year as part of an internal funding round with Danske Bank and DNB.

It is currently looking to raise more funds this year, which will likely go straight towards its European expansion.