Nordic API Gateway, the fintech start-up delivering Nordic banks’ account to account (A2A) payments, has landed $5 million (€4.6 million) as part of an internal funding round with Danske Bank and DNB.

The start-up says this investment is the beginning of what will become “an even larger amount” of funding in the “coming months”, intended to kick-start its European expansion plans.

Prior to this investment, the fintech has been working with both Danske Bank and DNB to develop and expand its open banking offering, which is also used by OP Financial, Jyske Bank and Danish company card issuer Pleo.

The start-up, created by Danish fintech Spiir, will use the fresh capital to initiate an “aggressive growth” plan to achieve pan-European coverage, as well as further develop its current product offering.

The fintech says it has landed partnerships with other tier one banks in the Nordics which it is yet to announce, and is beginning to initiate conversations with major banks in new markets too. 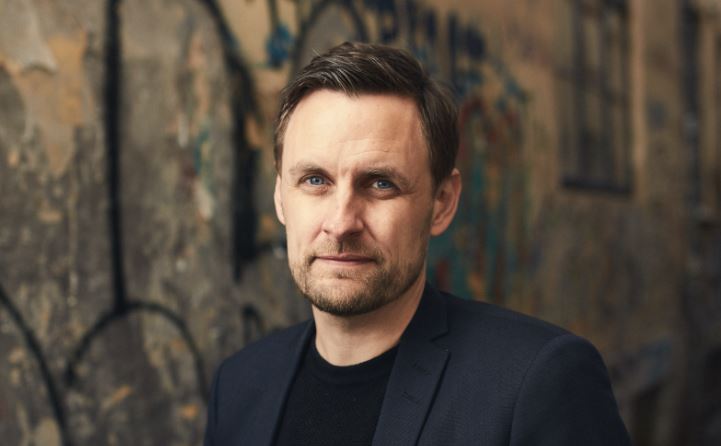 “Once you have your form like us, scaling is so easy,” says Mai

“This initial investment is the first step in a larger strategy to become one of the leading European open banking players in 2020,” says Nordic API Gateway’s founder and CEO Rune Mai.

Mai says the fintech has attracted major banks in the region by putting compliance at the core of its offering, which delivers both account aggregation and payment initiation across all Nordic markets.

He says the start-up has also seen “a lot of traction” in the accounting and enterprise resource planning (ERP) space, where it has provided business account access.

In an interview with FinTech Futures in February, Mai said that many fintechs’ strategies place too much emphasis on the urgency to expand across the continent, before they’ve actually perfected their product and understood where it will perform best.

“Some of them are trying to be European too fast,” the founder says. “Once you have your form like us, scaling is so easy. With a product in a stable mode, it’s far easier to use, it’s compliant and bank partners will be far more onboard with it.”

Having finalised passporting of its Second Payment Services Derivative (PSD2) licenses to all European countries​, Nordic API Gateway is officially ready to take on all of Europe.

“We’re looking forward to keeping up the pace and supporting open banking adventures to achieve a strong common platform that increases financial innovation across industries in the European landscape.”

Nordic API Gateway’s European has technically already begun, with its gateway already live in the UK, the Netherlands, Poland and the Baltics.