Nordic API Gateway, an open banking fintech which was spun out of the Danish consumer-facing fintech Spiir, has landed another nine bank partners.

Through a deal with Bankdata, one of Denmark’s largest fintechs, Nordic API Gateway has extended its services to nine banks which serve a total of 1.7 million customers. 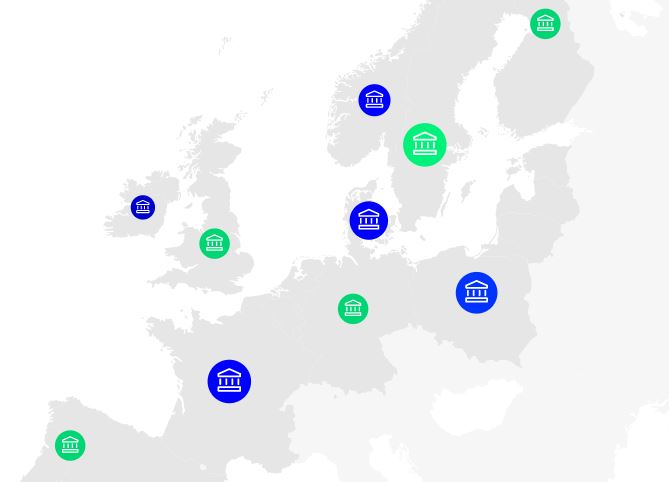 This sees account aggregation and payment initiation immediately adopted by more than a fourth of the Danish population in one fell swoop.

The deal also sees Bankdata shift further into the role of “integrator”. Previously, it developed the majority of its solutions in-house.

“We must be an active player in an open ecosystem if we want to be among the best to support our customers’ needs for IT development,” says Claus Hjort Bjerre, Bankdata’s development director.

Nordic API Gateway’s founder and CEO, Rune Mai, adds that for his team, this deal means it is now “fully cemented” with “more banks and financial institutions than any other aggregator in the Nordic countries”.

This year, Mai says his start-up is gearing up to “fully expand across Europe”, tapping its “vast addressable” payments market.

He says the fintech expects to collaborate with more than 50 banks within 2021. Nordic API Gateway landed $5 million in April last year as part of an internal funding round with Danske Bank and DNB.

It is currently looking to raise more funds this year, which will likely go straight towards its European expansion.

In an interview with FinTech Futures a year ago, Mai said that many fintechs’ strategies place too much emphasis on the urgency to expand across the continent, before they’ve actually perfected their product and understood where it will perform best.

“Some of them are trying to be European too fast,” the founder said. “Once you have your form like us, scaling is so easy. With a product in a stable mode, it’s far easier to use. It’s compliant and bank partners will be far more onboard with it.”