Nymbus, a US-based core banking vendor, has set up a new business to provide financial services to its credit union customers and their members. 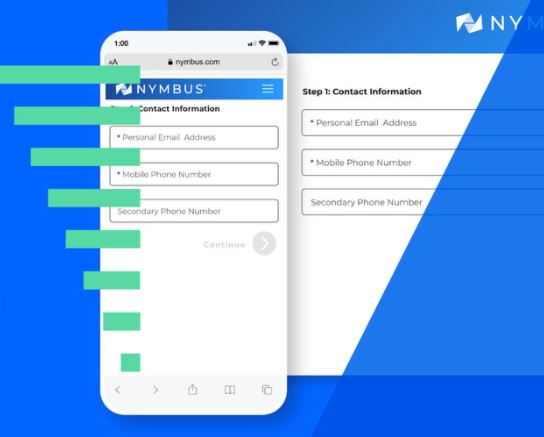 The core banking provider hopes the CUSO will generate new revenue streams for those credit unions under pressure to innovate and compete with digital disruptors.

A CUSO is usually owned at least in part by the credit unions it serves. FinTech Futures reached out to Nymbus to understand whether there are any minority stakeholders in Nymbus CUSO.

Some of the most “niche” digital banking markets identified by US start-ups include former prison inmates and pet parents.

The new platform is designed “to systematically remove barriers to digital banking innovation” – a common aim with newly-established Nymbus CUSO.

Customers can use Nymbus Labs to either buy, build, or grow a digital bank.

In February, the fintech landed $53 million in a round led by its existing investor Insight Partners. The fresh capital marks its largest funding to-date.

Under this new leadership, the banking vendor signed a deal with PeoplesBank towards the tail end of 2020.