There’s been a shake-up at the top for banking technology provider Nymbus.

The US-based firm has obtained a new chief executive officer (CEO) and chief financial officer (CFO) months after the departure of its president. 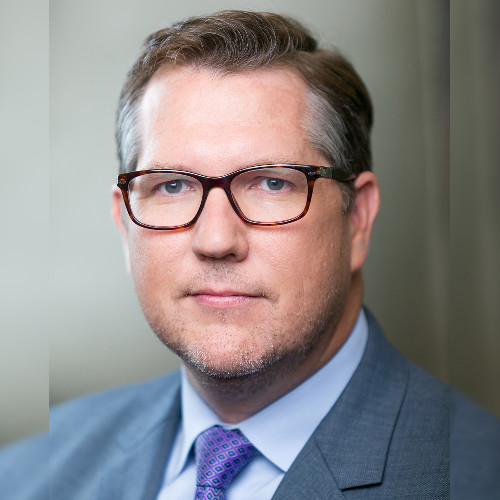 He moved into an executive vice president role at Temenos after it acquired Kony for $559 million in August 2019.

Killoh, who founded Nymbus, steps into an executive chairman role at the firm.

Nymbus’ new CFO and president is Jim Modak, who joined the firm in June 2020. An experienced CFO, he has held the role at SQN Capital Management, Suniva, and Datapath among others.

Nymbus secured $12 million in funding earlier this year to expand its digital products. It said at the time that the new capital would be put towards “rapid market penetration”.

Nymbus has launched at the heart of new digital bank Facile this year. The fee-free challenger, created by Pacific National Bank, is using Nymbus SmartLaunch.