Nymbus, a US-based core banking vendor, has landed $53 million in a round led by its existing investor Insight Partners. 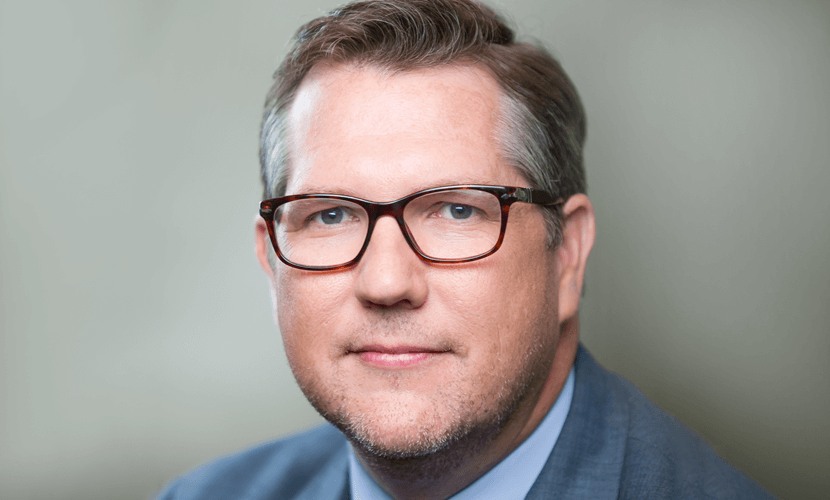 The investor’s principal, AJ Malhotra, will join Nymbus’ board of directors as part of the transaction.

The fintech wants to use the fresh capital, which marks its largest funding to-date, to turbocharge its Grow product. The service was built to help banks and credit unions create new digital revenue streams.

“As the pandemic has pushed digital to the forefront, more banks and credit unions have turned to Nymbus,” says CEO and chairman, Jeffery Kendall.

He claims the fintech “buys back decades of lost time” for banks to speed up their digital transformations.

“The shift to profitable digital banking is still in its early stages for many traditional institutions,” explains Insight Partners’ managing director, Peter Sobiloff.

“Nymbus fills a tremendous hole in the market for enabling these banks and credit unions to finally move beyond playing catch-up and set up their businesses for meaningful growth.”

Under this new leadership, the banking vendor signed a deal with PeoplesBank towards the tail end of 2020.

Then earlier this month, Sarah Howell joined as chief alliance officer, while Larry McClanahan came on board as chief product officer.

Howell takes up her role at Nymbus after four years at Visa as director of partnerships and new initiatives. Prior to her time at Visa she spent five years at TSYS.