Mantl has raised $40 million in Series B investment to support the growth of its account-opening solution that serves community banks and credit unions. 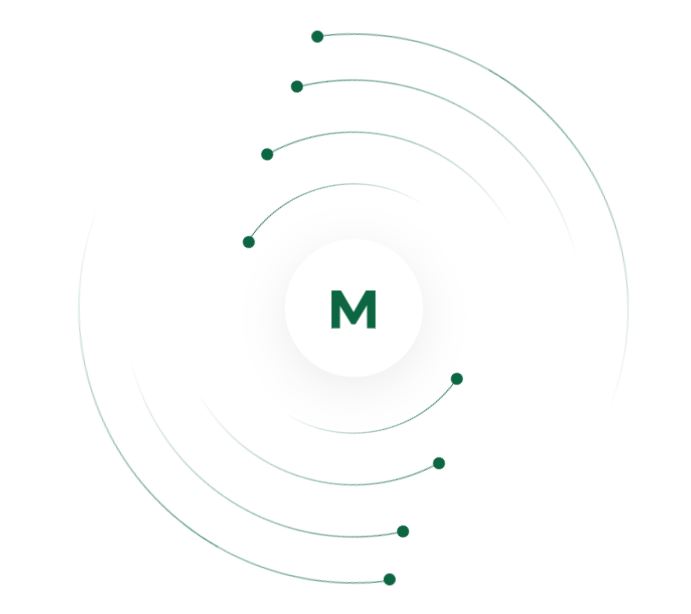 Mantl says its customer base has expanded by around 60%

The round was led by CapitalG, Alphabet’s independent growth fund, with participation from D1 Capital Partners and BoxGroup, reports FinLedger.

Mantl’s customer base expanded by around 60% in 2020. The company has also doubled its revenue and staff numbers in the last year.

Co-founder and CEO Nathaniel Harley tells FinLedger that he expects the 80-strong workforce to double again, as the company looks to launch an in-demand new business account opening product later this year.

This latest investment will also support improvements to and digitisation of the onboarding experience.

The firm’s focus is on helping traditional financial institutions to overcome the challenges posed by legacy infrastructure and embrace digital banking.

“We are part of this new wave of fintech that’s transforming the cost structure of these traditional banks,” Harley says.

“The way we do that is through a white label application that allows the bank’s customers to open accounts from anywhere, at any time, on any device in less than three minutes. We’ve also helped our banks raise billions of dollars deposits each year to date.”

Colleen Wilson, formerly of Blueleaf and Square, has been appointed as VP of product, while Ian Fette, who has previously worked for Slack, Squarespace and Google, becomes VP of engineering.