Private investing platform Cadence has rebranded as Percent and raised $12.5 million in Series A funding in a round co-led by White Star Capital and B Capital.

The money will go towards the development of the company’s infrastructure to help convert a pipeline of “over 250 data-driven originators”.

“Success for us will be measured in how fast we can source, structure, syndicate, and surveil the assets of our originators,” says Prath Reddy, Percent’s president.

“By building out the technology for ourselves, we have shown that we can be faster, cheaper, and more flexible.”

Till Financial, a family-orientated finance platform based in the US, has nabbed $5 million from institutional investors including Elysian Park Ventures, and Pivotal Ventures, and is now open for business.

Till says its banking platform directly serves “the 50 million pre-banked young people” that represent “over $400 billion in buying power”.

The firm says its replacing “awkward family conversations” about money with “real actions and experiential learning”, while teaching kids how to spend money wisely.

“On Till, kids learn by doing. With a real bank account, digital and physical debit card, and goal-based savings, Till prepares young people for entry into the modern economy with the confidence and knowledge they need to be successful,” it states.

Payments platform Plooto has raised CAD 8 million ($6.4 million) in a Series A funding round led by Fintop Capital, Luge Capital and Inovia Capital.

The $8 million is its first disclosed round, though it has run two seed rounds in 2015 and 2020, respectively.

Corporate banking challenger 3.money has raised £3 million in a Series B funding round led by TMT Investments.

The company says its new cash will help it expand its multi-currency accounts and boost its headcount in the UK.

3.money claims to have grown its revenue more than 4.5 times, and increased its headcount from 15 to 40 during the COVID-19 pandemic.

“We service mid-market clients from over 190 countries,” says CEO Ivan Zhiznevskiy. He says the firm’s extended correspondent network meets the needs of a “dramatically underserved” market. 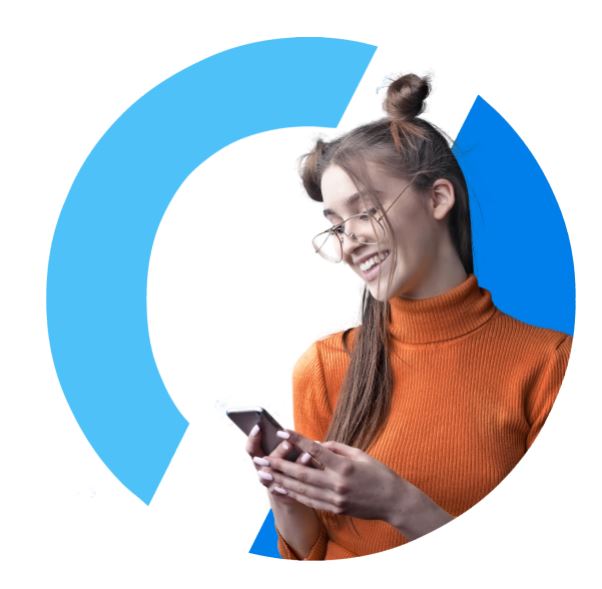 Nelo has raised $5.6 million since its inception in 2019. It launched its first product in Mexico at the start of 2020.

The start-up claims to have lent more than $2 million with its debut product, and is experiencing 20% growth month over month.

Tribal Credit, a US-based fintech platform for businesses, has raised $3 million from the Stellar Development Foundation.

Tribal Credit, backed by QED Investors, Partners for Growth, BECO Capital and others, is also part of the Visa Fintech Fast Track programme.

The firm recently raised a combined Series A and debt round of $34.3 million, led by QED investors and Partners for Growth (PFG).

“Our entire mission is about empowering start-ups and SMEs in emerging markets with access to financial services,” says Amr Shady, Tribal Credit CEO.

Liquid Mortgage has raised capital from Redwood Trust, also entering into a strategic partnership with the firm.

Liquid Mortgage is built on a public blockchain and intends to make loan data reporting and delivery faster and more efficient.

Funds from the undisclosed capital raise will allow Liquid Mortgage to further develop its technology and expand its team – to “proliferate” its solution to the broader mortgage ecosystem.