Alkami Technology has closed a $140 million venture funding round, increasing its total raised to $378.5 million. 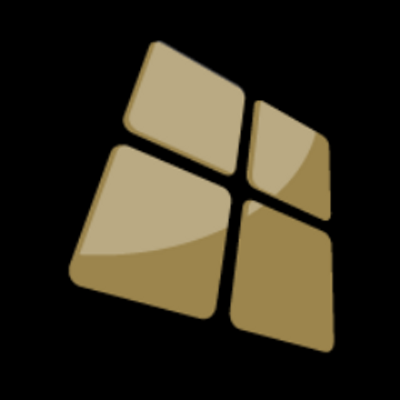 The round was led by D1 Capital Partners, with participation from existing investor Fidelity Management & Research Company, Franklin Templeton, and Stockbridge Investors. Goldman Sachs served as the placement agent.

In the same month it says it signed 165 clients and hit $130 million in annual revenue.

“We are proud to add world class crossover investors to our strong existing investor base,” says Mike Hansen, CEO.

“We inspire and power the digital strategies of financial institutions as they seek to grow confidently and build thriving digital communities.”

Daniel Sundheim, founder of D1 Capital Partners, says his firm’s mission is to “back the world’s best companies and management teams”.

Sundheim says that after “deep research” Alkami is a “clear industry leader” in the digital banking space.”