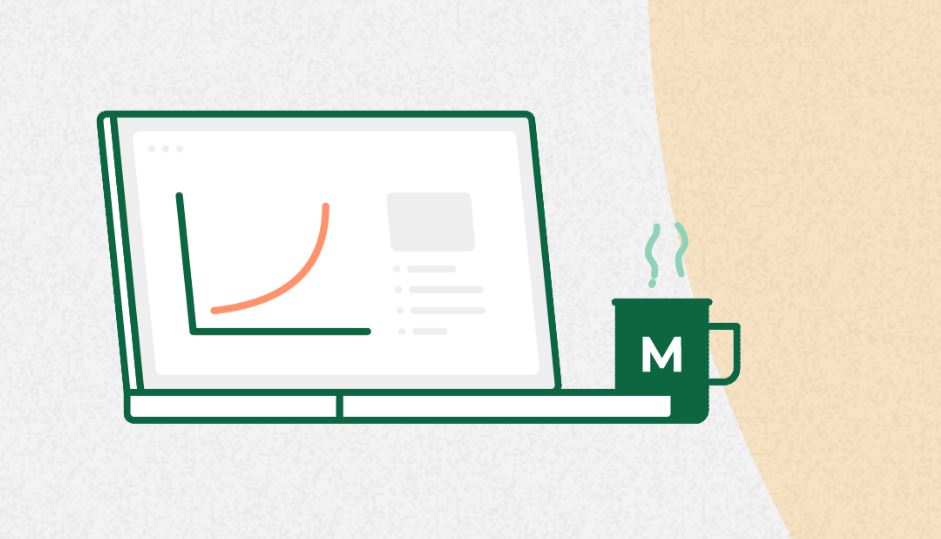 The fintech says it saw a 705% rise in deposit volumes across its customer base in April. Year over year, funding through Mantl grew 30% in March and a whopping 629% in April.

Hence, the new investment will go towards the start-up’s product development – specifically growing its team across engineering, product and sales.

Co-founder Nathaniel Harley tells Tearsheet that the start-up’s boom in volume is down to its business model.

“We’re at a point where, on average, Mantl customers see a 3.8x improvement on their conversion rates and a 60% reduction in fraud,” says Harley.

“As a result, banks’ overall cost of funding drops significantly compared to other software options.”

The fintech helps banks and credit unions ween themselves off more expensive forms of funding, such as the wholesale market.

Banks can go live with Mantl in 90 days with a real-time core banking system integration. It takes a data-driven, consultative approach which teaches banks the value of digital banking over in-branch experiences.

“At this point, we pay less attention to competitors and look instead at the experiences being built by neobanks and money-center banks,” says Harley.

The initial version of Mantl’s account opening platform – which helps streamline back-office tasks – was built in partnership with Radius Bank.

Midwest BankCentre currently uses this platform. The bank raised $130 million in its first year through it. To hit the same target without Mantl, the bank estimated it would have needed to build ten new branches.

Mantl is in the process of developing a new account opening product. The idea came from the recent surge in access to finance during the pandemic.

“Banks are approaching us for assistance with attracting the deposits of the new small and medium-sized business (SMB) customers they’ve gained through the Paycheck Protection Program,” says Harley.

“We’re close to rolling out an account opening product that will help commercial banks onboard businesses of all sizes digitally.”