Square has bought music streaming service Tidal for $297 million, adding the platform’s founder Jay Z to its board of directors. 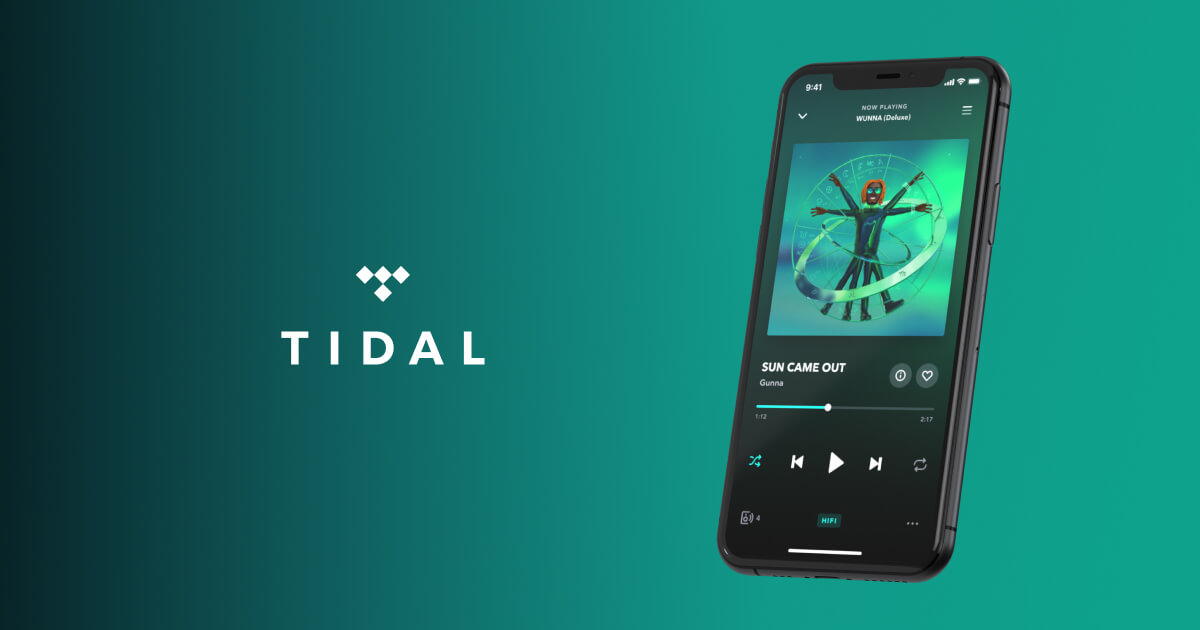 The stock and cash deal follows Dorsey’s announcement last month that he and Jay-Z had launched a Bitcoin fund to drive cryptocurrency’s adoption in India and Africa.

In the making for a few months, the majority share purchase will see Square offer financial services to Tidal’s artists to help them collect revenue and manage their finances.

Two fintechs have emerged in the last year catering to the music industry. One, BandPay, is striving to guarantee musicians get paid through its platform.

Tools and apps in the music industry exist which help maximize revenue – such as Applaud, Bandcamp, and Reverb Nation.

But as BandPay’s founder DeCarlos Garrison said last year, a lot fewer tools exist “for controlling the cost side of the business equation”.

An industry bouncing back

Tidal isn’t the first sale Jay Z has made in recent weeks. He has also sold 50% of his champagne company, Armand de Brignac, to LVMH Moët Hennessy Louis Vuitton.

The entertainment industry’s downturn amidst the ongoing health crisis has impacted many of the sector’s investors and shareholders.

The successful IPO prompted speculation that the music industry could be profitable again. Warner features recording artists such as Ed Sheeran and Cardi B.

Jay Z bought Tidal alongside other artists for $56 million back in 2015. His intention was to take on players such as Spotify, Apple and Amazon.

He then sold 33% of it to Sprint – now part of T-Mobile – back in 2017. Jay-Z has since bought back the shares from T-Mobile, most of which will now go to Square.