Square, a US-founded payments company valued at around $55 billion, has officially launched its bank after filing its first application for a banking licence back in September 2017. 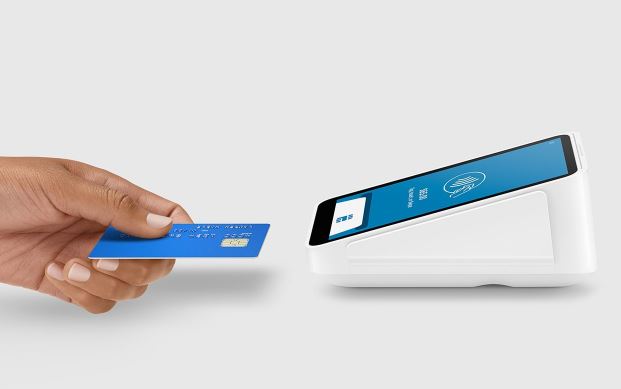 A serious US bank contender

The new Salt Lake City-based bank, owned by a fintech worth more than all but four US banks in the KBW Bank Index, will issue loans and offer deposit-insured accounts.

Square will start by underwriting and originating business loans for Square Capital’s existing lending product. The bank will operate independently, as a direct subsidiary of the digital payments company.

The bank’s previously announced CEO Lewis Goodwin and CFO Brandon Soto will be joined by five other executives.

The fintech’s shares jumped as much as 7% on Tuesday following news of the bank launch, closing up on 4.6%.

Square first submitted its application to the FDIC to become a deposit-taking bank in September 2017.

But the fintech’s bid to become a direct rival to incumbents ruffled feathers. The Independent Community Bankers of America (ICBA) told the FDIC Square’s application skirted legislation under the Bank Holding Company Act.

Initially, Square gave into pressure and withdrew its application in July 2018. It took a few months to address regulatory concerns over its wishes to become a bank, particularly infrastructure and governance.

Then in December 2018, it refiled its application for a ILC banking licence with US regulators.

Some opted for the acquisition route such as Transact Pro’s purchase of Colorado National Bank (CNB) in 2018, and San Francisco-based LendingClub, which bought Radius Bank for $185 million two years later.

Read next: The US market: are EU-based challengers coming to rustle up some feathers?