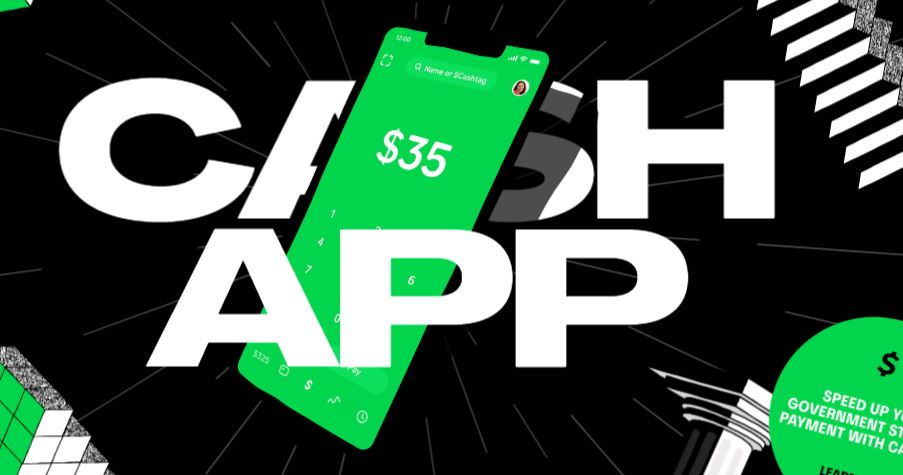 Roughly double what it was in May, Square’s valuation is sitting as high as some of America’s largest banks.

The fintech is worth more than Truist Financial and all but four banks in the KBW Bank Index, Bloomberg reports.

Square is just $20 billion away from matching Goldman Sachs’ market valuation, which stands at $74 billion.

However, JP Morgan Chase and Bank of America’s valuations stand at roughly $282.3 billion and $206 billion respectively.

Square shares went up as much as 13% on 6 July following commentary by analysts which suggested the fintech could eventually bag 20% of US direct deposit accounts.

Bloomberg also puts the surge down to the popularity of Square’s Cash App, which had 24 million users at the end of 2019.

The app has enabled users to more easily get access to their government-issued stimulus checks during the coronavirus crisis.

The peer-to-peer (P2P) payment service has expanded its offering to receive direct deposit payments and ACH payments. Users can also use the app to purchase bitcoin and trade stocks.

And it’s not just Square stocks doing well during the pandemic. The tech-focused Nasdaq 100 Index has gained 21% as of this week, whilst the KBW Bank Index has fallen 35%.