Santander has announced the closure of 111 branches across the UK, affecting around 840 staff. 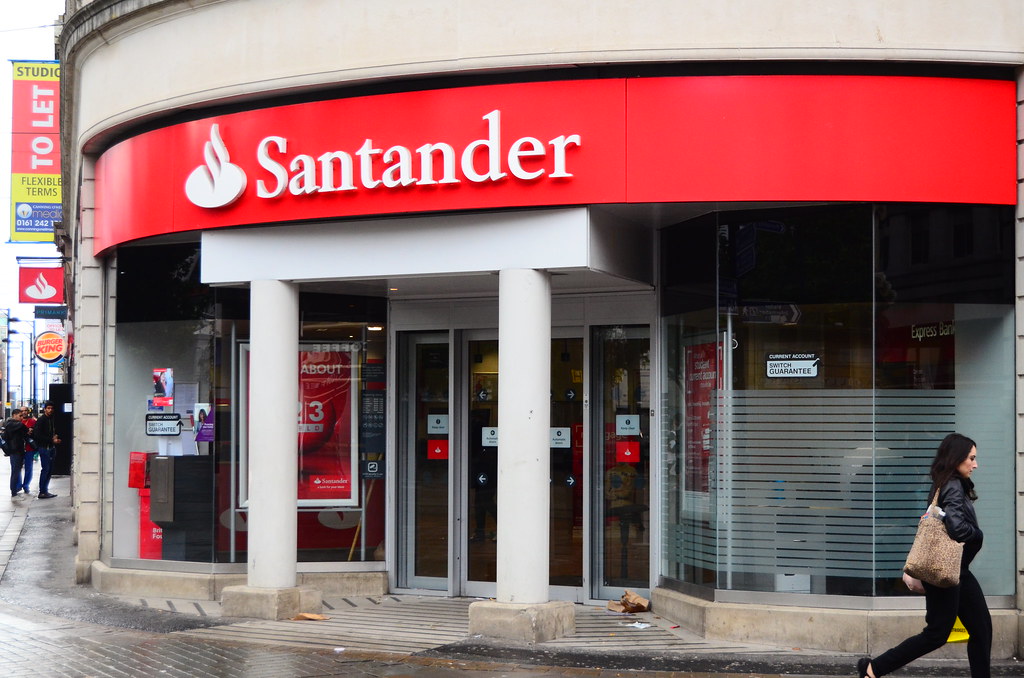 The bank says its decision comes as part of a long-term strategy, which has been affected by the coronavirus pandemic.

“Branch usage by customers has fallen considerably over recent years,” says Adam Bishop, head of branches at the bank.

“We have made the difficult decision to consolidate our presence in areas where we have multiple branches relatively close together.”

Only branches within three miles of another Santander location are to be closed. Affected staff will be moved into other roles where possible.

The move reduces Santander’s branch presence in the UK to 452.

Santander says transactions in branches fell by 30% in the two years prior to the start of the pandemic. Since then, it believes that figure has fallen by a further 50%.

The bank is also shifting its headquarters from London to Milton Keynes, to reduce the space it rents in the UK capital.

5,000 office staff are expected to be affected by the change, with most being asked to work from home.

The move follows a similar announcement from UK lender Nationwide, which introduced a “work anywhere” flexible working scheme for its staff.

“We will provide every support to customers of closing branches to find alternative ways to bank with us that best suit their individual needs.”

Santander experience its first ever loss in its 163-year history in the second quarter of 2020. The bank revealed a 35% dip in pre-tax profits at the start of 2021.

The notice came in the wake of HSBC, announcing the closure of 82 locations, and a consultation with a group of lenders keen to push on with revamping their networks.

“Firms are reminded to consider the impact of national restrictions on compliance,” it said. “We are concerned that these activities could have significant consequences for customers.”

According to British Bank Association data, there were 10,405 bank or building society branches in the UK at the end of 2019.