Santander has selected Planixs and its Realiti platform to improve its liquidity management processes. 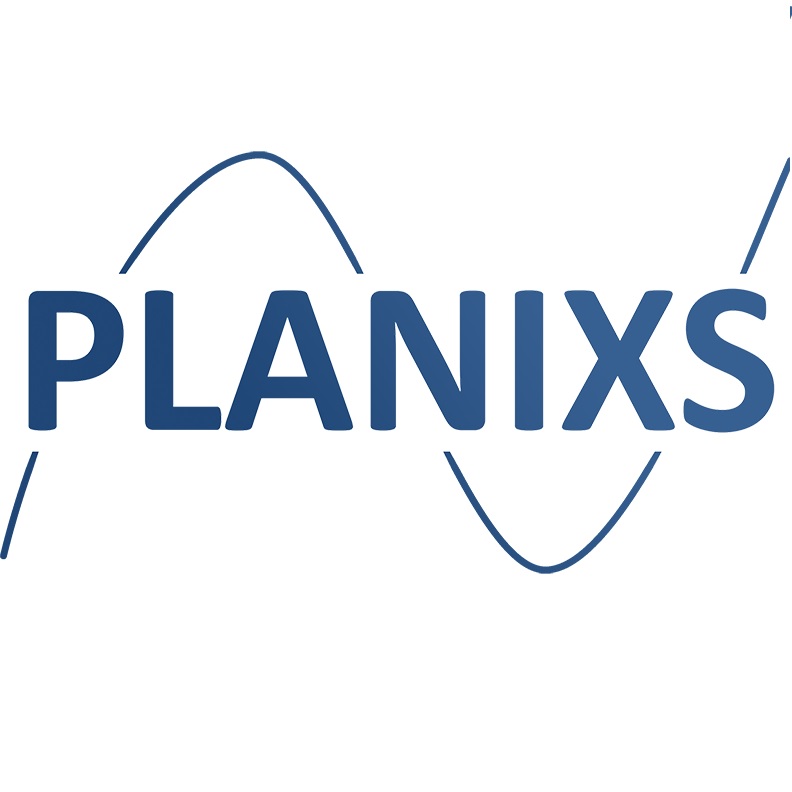 Planixs says the bank “thoroughly reviewed” the Realiti system, and heard “first-hand” from other banks about its benefits.

“We are very excited about deploying Realiti and experiencing the benefits across our liquidity management processes,” says Santander’s Ross Morgan, head of department for treasury middle office and operations.

“Furthermore, we are really pleased to have found a strategic partner in Planixs that we can work with to transform our treasury operations.”

Planixs says a key driver in its selection was a mitigation of risk while staff members are working remotely.

Realiti is hosted and delivered on a Software-as-a-Service (SaaS) basis. Planixs says Santander staff members can access and share data from home with “the utmost security”.

“Santander is one of the largest banks in the world,” says Planixs CEO Neville Roberts. “Realiti has been designed for such banks.”

He adds: “[The platform] provides firms with real-time insight and anywhere access, allowing them to improve their cash and liquidity management processes and meet regulatory compliance.”

At the start of the year, Santander executive chairman Ana Botín said major banks are struggling under current regulations.

She told the Financial Times that banks “cannot deploy their balance sheets to their full potential”. As a result she believes regulation favours tech firms, giving them an unfair advantage.

“Large tech companies are becoming lending platforms without having to comply with most banking regulation,” she said. “Their role, although still relatively small overall, is growing.”

Since then the bank revealed a profits dip of 35%. It has also hired former HSBC man Takshir Kapoor as its new chief data officer and head of digital transformation.

Related: Santander’s profits down 35%, but Botín bets on vaccine for 2021