The SoftBank-backed fintech has improved on its 2019 pre-tax profit by more than £10 million, 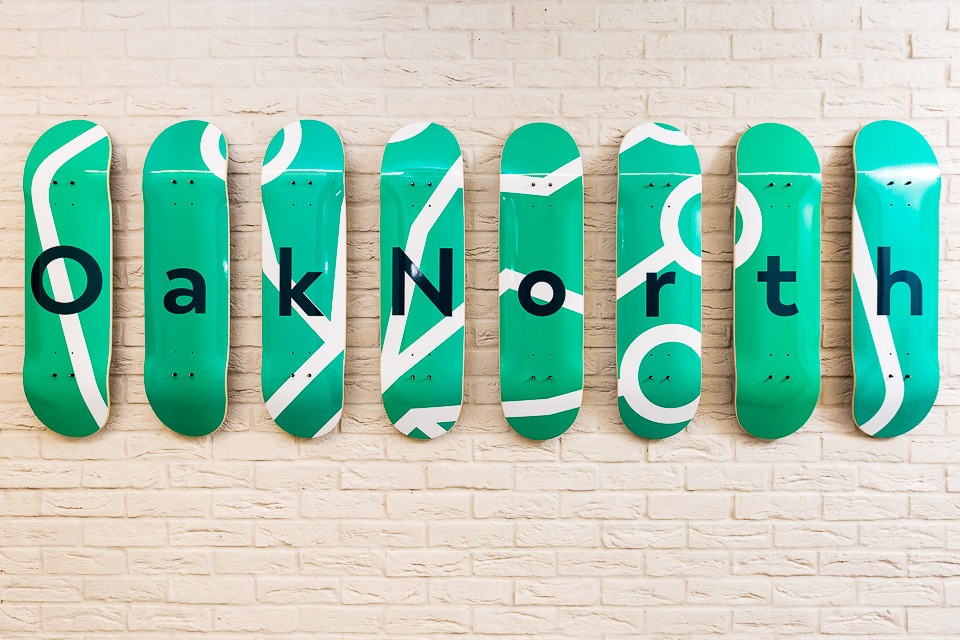 For the year ended 31 December 2020, OakNorth Bank lent £1.1 billion to what it describes as the “missing middle” of the small and medium-sized enterprise (SME) sector.

It issues debt finance loans to UK businesses, which range between half a million to £50 million.

Since it launched in 2015, the banking arm has lent on aggregate more than £5.1 billion, £1.6 billion of which has been repaid.

Operating income last year was up 34%, to £140 million, with operating expenses and provisions totalling £65.9 million.

The fintech lender’s total assets now sit at £3.1 billion, up from £2.7 billion in 2019. None of these figures include OakNorth’s white-label business, which licences its lending technology to banks as large as PNC Bank.

OakNorth Bank confirmed it has had ten client defaults on a cumulative basis since its inception, which was reported by the Financial Times back in February.

It also repeated what CEO Rishi Khosla told the FT, that four of these ten defaults have been resolved without any losses.

According to the FT, the lender has borne the weight of defaults amounting to £97 million.

The defaults include a £41-million-worth loan to luxury property developer, Newcourt Residential, which collapsed at the end of 2019.

As well as £28 million in exposure to a London development called “254 Kilburn” which fell into administration late last year.

The fintech expects a more than 90% recovery on the remaining, unresolved six loans.

When OakNorth Bank was hit with its first two defaults in late 2019, they represented less than 1% of the bank’s then-£3 billion in net lending.

OakNorth has quietly been building up a client base for its licensed proprietary credit underwriting platform.

The fintech began outsourcing the technology to banks abroad in September 2018, but last year saw an influx of US-based customers.

As well as PNC Bank, OakNorth also signed Pennsylvania-based lender Customers Bank, and New York-based Modern Bank in the first half of 2020.

Other customers include NIBC Bank and lender Omio, both of which are based in the Netherlands.

The last time OakNorth revealed data on its platform customer base, it said it had 16 banks signed up excluding its own UK arm. FinTech Futures reached out for an updated figure.