OakNorth has formed a partnership with PNC Bank – its biggest US banking customer yet. 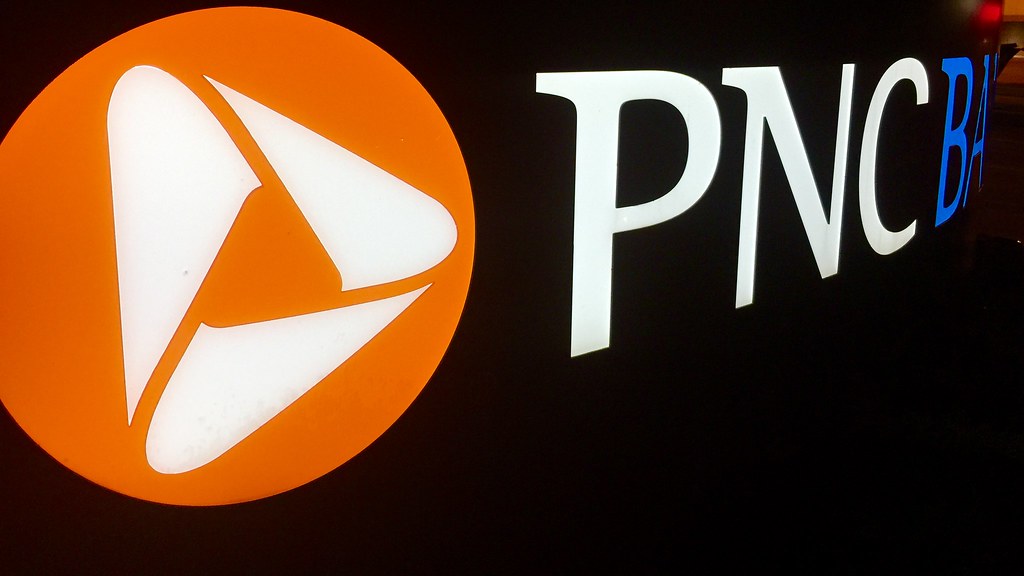 “We are working with lenders to enable them to get on the offensive,” says OakNorth’s co-founder

The solution, designed to help commercial lenders quickly assess risk accurately in the current crisis environment, rates loans on a scale of one to five based on their vulnerability.

Banks can use the framework to re-underwrite loans, and OakNorth’s technology runs portfolio diagnostics “on a periodic basis” to keep up with the volatile market.

“Never has the need for enriched underwriting, credit science and a forward-looking approach been more important in commercial lending than it is right now,” says OakNorth’s co-founder, Rishi Khosla.

“Instead of a playing for defence, spending time trying to figure out where their current books stand, running scenarios based on financial models that are no longer relevant, and trying to minimise the downside, we are working with lenders to enable them to get on the offensive.”

Read more: Will America’s second round of PPP avoid mistakes of the first?

Following the $2 trillion CARES Act in the US which aims to distribute $600 billion in payroll relief, OakNorth revealed it was helping second US customer Modern Bank in April process the influx of Paycheck Protection Programme (PPP) loan applications, having built “an online workflow specifically for banks participating in the PPP”.

Earlier in April, the fintech announced its first US customer, Pennsylvania-based lender Customers Bank, which is using OakNorth’s credit monitoring software in order to identify weak spots in its loan portfolio.

The fintech’s lending platform is licensed to 17 banks globally, including OakNorth’s own bank in the UK, as well as NIBC Bank and lender Omio, both of which are based in the Netherlands.

As OakNorth continues to outsource its technology, Khosla noted twice this year that there maybe potential acquisition opportunities for the company in the current climate.

“At a time like this, there may be great opportunities to pick up talent or certain intellectual property (IP) at moderately sensible numbers,” Khosla said at a Founders Forum event on 6 May.

He also told Financial News in mid-April: “It’s not like we’re out there saying we want to go and acquire something, but at the same time we’re saying, if there are good businesses which are synergistic, which are on-mission, we should at least be aware of them and we should have a discussion.”