OakNorth, the UK-based fintech which outsources its self-built lending platform to banks abroad, has revealed the name of another customer: Pennsylvania-based lender Customers Bank. 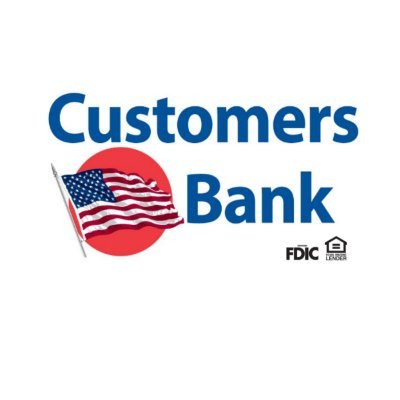 “We are optimistic about the economic recovery that will come in the months ahead,” says bank

The US bank has adopted OakNorth’s platform for its credit monitoring software, hoping to identify weak spots in its loan portfolio which, in the current climate of a global pandemic, could not be timelier.

“We are optimistic about the economic recovery that will come in the months ahead,” Sidhu adds, confident that OakNorth’s platform will give the bank new market insights, boost customer engagement and credit quality, as well speed up underwriting and loan processes.

The OakNorth platform targets what it calls the “missing middle”, businesses looking for loan amounts between $1 million and $25 million. 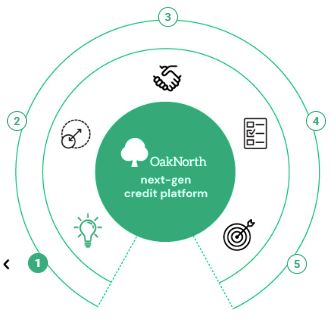 Co-founder of OakNorth Rishi Khosla says the fintech wants “to redefine business borrowing” for this missing middle, which he calls those “who have been banking’s blind spot for decades but who are the backbone of economies and communities globally”.

“We are currently in the midst of an unprecedented crisis, so in the short term, we will be working with Customers Bank to help it manage the portfolio risk associated with this,” Khosla adds.

The fintech’s use of AI algorithms can also spot when credit quality is deteriorating, giving banks which use the platform a chance to notify borrowers.

Currently the platform is licensed to 17 banks globally, including OakNorth’s own bank in the UK, as well as NIBC Bank and lender Omio, both based in the Netherlands.

“Going to a bank as a software company is hard, banks don’t take you seriously,” chief information officer Sean Hunter told FinTech Futures in February. “But we have a lot credibility and a successful use case in the UK.”

OakNorth has had a good run in the UK so far, defaulting on just two loans since its inception in 2015.