OakNorth’s UK bank has borne the weight of defaults amounting to £97 million. All but two of the ten defaults since its inception in 2015 came down to property development loans gone bad.

According to the Financial Times, the soured loans see the UK lender’s balance sheet slip further from the “zero” default and late payment-free lending status it assigned itself until the end of 2019. This is when it was hit by the first two defaults.

The bank, which also licenses its proprietary credit underwriting platform to US banks, offers debt finance loans to businesses in its home market of between £500,000 to £50 million. 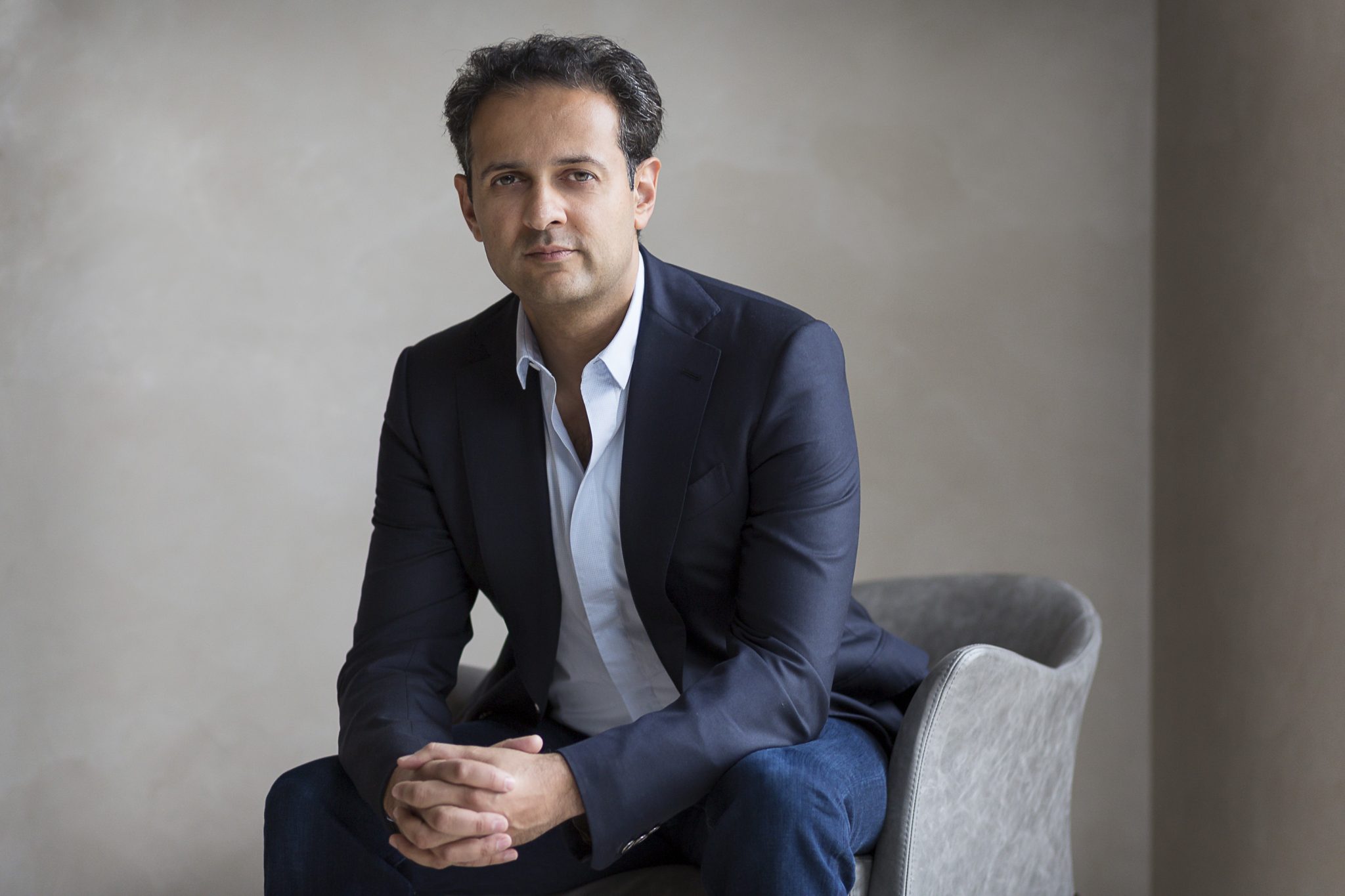 The £97-million-worth of defaults stem from just ten insolvent borrowers – including the two from late 2019.

OakNorth’s biggest default to date is still one of its first, pre-coronavirus defaults – a £41-million-worth loan to luxury property developer, Newcourt Residential, which collapsed at the end of 2019.

The total also includes £28 million in exposure to a London development called “254 Kilburn” which fell into administration late last year. Neither Newcourt Residential nor 254 Kilburn believe they’ll be able to pay back OakNorth Bank.

The overall value of all ten defaults is likely higher than £97 million, as the FT couldn’t calculate three of the ten borrowers’ liabilities from the Companies House data.

CEO, Rishi Khosla, tells the FT that OakNorth Bank has fully recovered its debts on four out of the ten defaulted loans. The fintech expects a more than 90% recovery on the remaining six.

In the last five years, the CEO says OakNorth Bank has lent around £5 billion. He believes ten defaults over this time “isn’t bad going”.

Fast food chain Leon, once one of OakNorth Bank’s star-studded clients, entered into a company voluntary arrangement with its creditors last year. This happens when a company enters into insolvency.

OakNorth Bank lent Leon £19 million back in 2016. Whilst it refuses to comment on Leon, the fintech did tell the FT that it isn’t classing borrowers who continue to repay and have “chosen to do something on a consensual basis” as a default.

This is likely why OakNorth Bank’s £97 million in defaults is made up of just ten borrowers.

When OakNorth Bank was hit with its first two defaults in late 2019, they represented less than 1% of the bank’s then-£3 billion in net lending. They also didn’t lead to any credit losses.

The SoftBank-backed lender, which landed a record $440 million investment back in February 2019, has since sat at a $2.8 billion valuation.

In 2019, the fintech reported pre-tax profits for its UK bank of £66 million. OakNorth Bank has since diversified, licensing its underwriting software under “OakNorth” to US banks as large as PNC.

But so far, the fintech has not released figures for the overall group – though it says the firm is still profitable as group. Its 2020 filings are due in the coming weeks.