OakNorth has appointed Jessica Reiter as its chief marketing officer and Anya Darrow as its vice president of customer success. 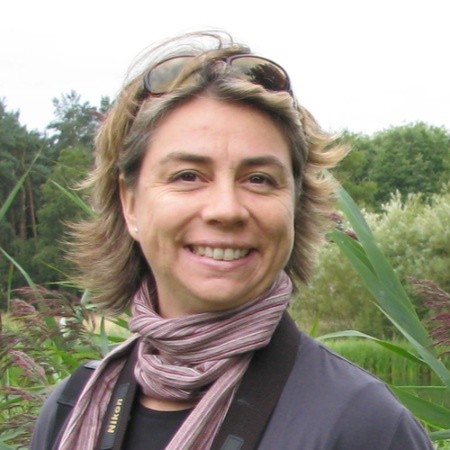 The firm, which is lending software firm behind OakNorth Bank in the UK, has placed both women in its executive leadership team.

Reiter spent nearly four years as the CMO at C3.ai, during which the company attained its unicorn status. Her most recent role was the CMO at CyberGRX, a cybersecurity platform focused on risk management.

Darrow arrives from Okta, where she worked as its vice president of IT. She also spent time at C3.ai in its product development and global services department. 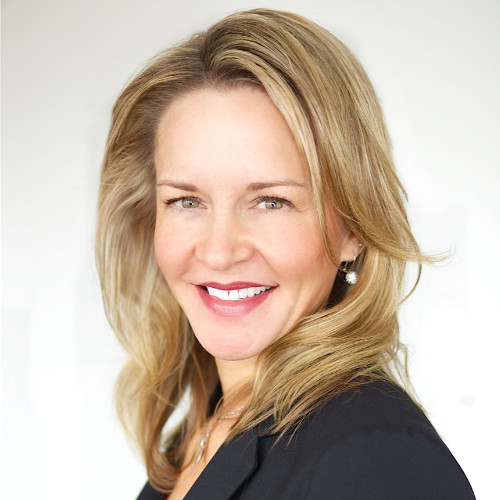 He adds that the two women bring “an enormous amount of knowledge and expertise to their respective roles.”

Grant says the pair join at “an incredibly exciting time” for the business and “a seminal moment for the commercial lending industry”.

Reiter and Darrow join OakNorth a couple of months after OakNorth appointed Raj Cherabuddi as its new vice president of engineering.

Related: FinTech Futures Jobs: five jobs you can apply for right now at these fintechs in Europe