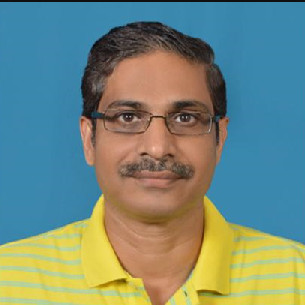 Cherabuddi joins the firm following a year as a US-based start-up investor and advisor. Prior to that he spent almost eight years at Teradata, ending his time there as vice president of Teradata Labs.

At OakNorth, he will provide “operational and strategic leadership” to the engineering organisation. The firm plans to continue the building out of its credit analysis and monitoring capabilities.

Jackson Hull, chief technology officer at OakNorth, says that Cherabuddi’s expertise will be “invaluable” as the firm continues its work on the credit science platform.

OakNorth signed up its first two US-based customer this year. Both Customers Bank and Modern Bank opted for the vendor’s lending technology in April.

The OakNorth platform targets what it calls the “missing middle”, businesses looking for loan amounts between $1 million and $25 million.

Currently the platform is licensed to a handful of globally-varied customers, including EDBI of Singapore, GIC, NIBC, and SoftBank.

“As an entrepreneur myself, I was drawn to OakNorth’s mission-driven and founder-led approach,” says Cherabuddi.

“Having worked for some of the most-established software companies in the world, I’m excited about the potential of the platform, and look forward to working with Jackson and the broader engineering team to develop it further.”