OakNorth’s UK bank has approved £600m in loans since March

The bank has approved an average of £150 million in new loans each month since the start of lockdown. 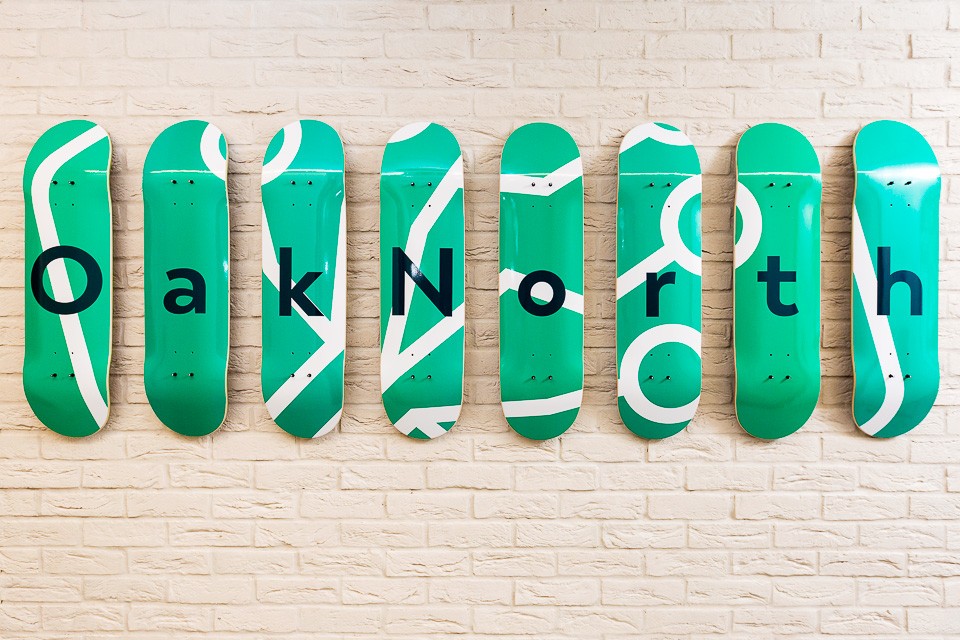 The fintech has accreditation under the Coronavirus Business Interruption Loan Scheme (CBILS). As well as the larger scheme for businesses with an annual turnover of more than £45 million.

Some £220 million of the £600 million OakNorth Bank has issued since March came from these schemes.

More loan allocation from the government

As a result, the British Business Bank (BBB) has given OakNorth an additional coronavirus loan allocation. The bank has not revealed the amount.

“This additional allocation from the BBB will enable us to continue doing that in addition to the lending we’re doing outside of the schemes,” says Ben Barbanel, OakNorth Bank’s head of debt finance.

“While lockdown measures have continued to ease over the past month, things have hardly gone back to normal and there continues to be uncertainty around a potential second wave.”

Who is OakNorth Bank lending to?

The fintech says it issued loans to several hotels. These included The Jade Hotel in South Kensington, Signet Hotel Group and Mitre Hotel in Hampton Court.

OakNorth Bank also issued a loan to Red Oak Taverns – the national pub operator, and Waverstone so it could purchase 135 retirement apartments across the UK.

OakNorth’s growth beyond its UK bank

The fintech’s lending platform is licensed to 17 banks globally, including OakNorth’s own bank in the UK, as well as NIBC Bank and lender Omio, both of which are based in the Netherlands.

In the last few months, OakNorth has announced three partnerships with US banks – PNB Bank, Modern Bank, and Customers Bank.

As OakNorth continues to outsource its technology, Khosla has noted potential acquisition opportunities for the company in the current climate.

“At a time like this, there may be great opportunities to pick up talent or certain intellectual property (IP) at moderately sensible numbers,” Khosla said at a Founders Forum event on 6 May.

Read next: OakNorth partners with major US lender PNC Bank