Swedish paytech Klarna has raised $1 billion in an equity funding round, pushing its post-money valuation to $31 billion. 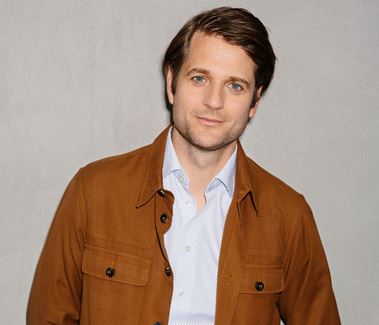 Klarna claims its round was oversubscribed four times over and featured a combination of new and existing investors.

More than 30 new and existing investors took part in the latest funding round with no investor playing the role of an anchor, according to Reuters.

The fintech is announcing a sustainability initiative alongside the raise. Klarna will pledge 1% of the capital raised towards its 22 April launch.

“At Klarna, we solve problems – that is the heart of what we do for both consumers and retailers,” says CEO Sebastian Siemiatkowski.

“Consumers want transparent products to help them bank, shop and pay that reflect the way they live their lives, not just outdated traditional models.”

Klarna is pushing itself towards super app status, and regularly refers to itself as a “retail bank” in statements.

In February it launched bank accounts in Germany, with accounts available to only a “limited number” of its “most loyal consumers”.

The firm says it built its own core banking system to underpin the new venture, but likely still uses Amazon Web Services (AWS) as its cloud provider of choice, after a 2019 deal.

Its BNPL presence extends across 17 countries, and 250,000 retail partners. Among them are brands H&M, IKEA, Samsung, Nike, and Macys.

Rumours around Klarna’s IPO intentions have swirled in recent times. Siemiatkowski told Reuters that the firm is considering a direct listing rather then opting for a route via a special purpose acquisition company.

Regulators across the world are getting to grips with the ins and outs of the BNPL market.

In collaboration with HM Treasury, it called on the government to address and “urgent need” for amendments to existing legislation.

In January a group of more than 70 UK MPs tabled an amendment to the financial services bill to regulate BNPL firms.

The central bank of Singapore is also reviewing its regulatory approach to BNPL firms. It’s aiming to make sure the market is “risk proportionate and evenly applied”.

Luke Massie, VibePay CEO, told FinTech Futures in February BNPL is “glamourising credit and not educating on the risks”.

Klarna has consistently rejected comparisons with predatory business practices. It told FinTech Futures in January its business plan is in no way comparable to controversial payday lenders.

Its release about the funding speaks of popularity in its markets.

“In 2020, the Klarna app was consistently ranked among the Top 10 app downloads in the United States, proving Klarna’s ability to elevate the mobile shopping experience,” it writes.