According to The Business Times, the MAS wants to ensure regulations are “risk-proportionate and evenly applied across providers”. 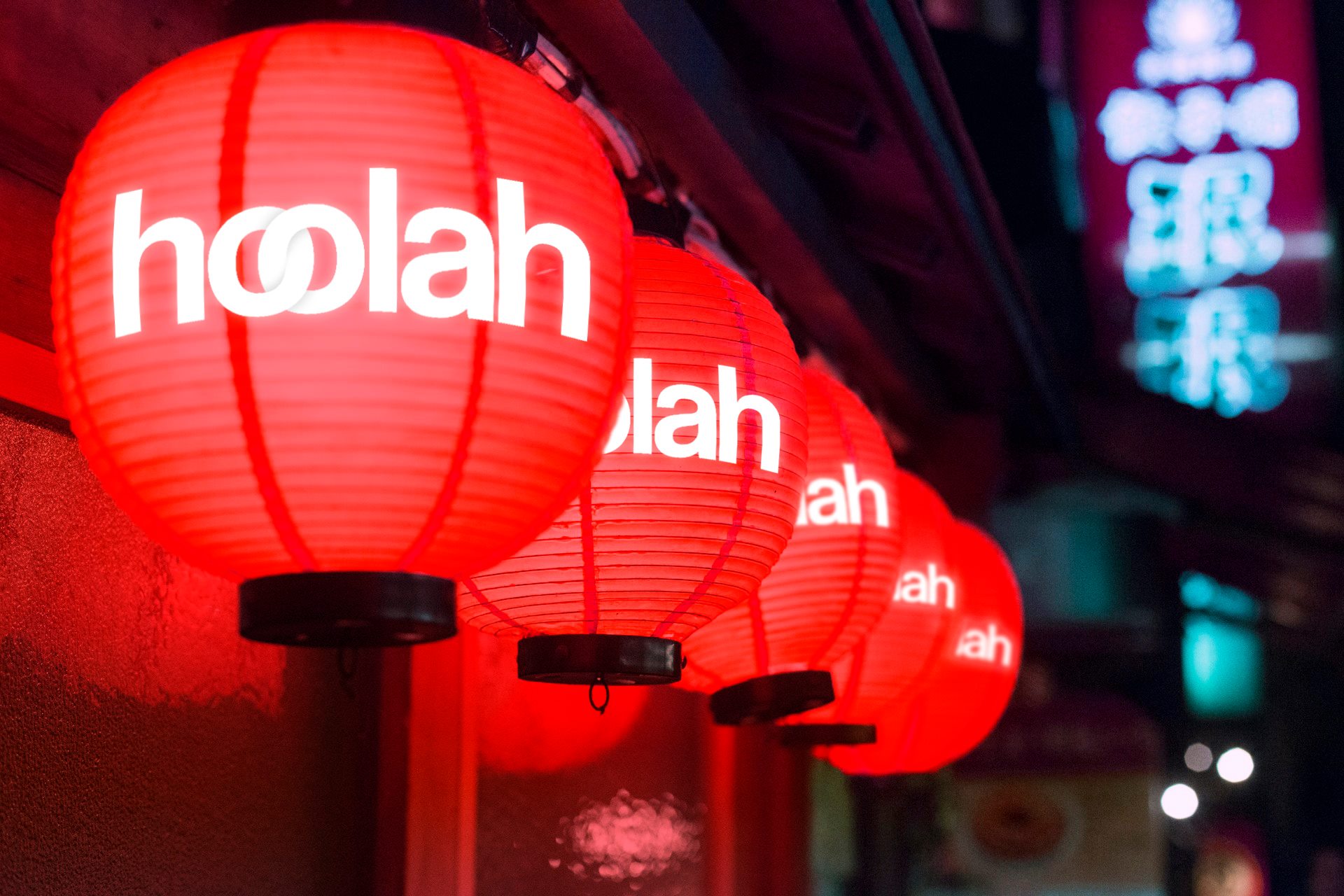 Currently, Singapore is home to 1.1 million BNPL users, according to an October 2020 Finder survey.

Firms such as Grab, Atome, Razor partner Rely, Split, OctiFi and hoolah all provide BNPL options. Some of these smaller players are well-capitalised too. hoolah landed an “eight-figure” Series A last March, whilst Rely landed $75 million in December.

Unlike the Western markets, where the likes of Klarna in Europe and Affirm in the US have popularised the payment method, Singapore is still somewhat of “a fledgling” BNPL market according to local business publication Vulcan Post.

hoolah, which launched its service in 2018, told Yahoo Finance Singapore back in October that its transaction volume had increased sevenfold in the past six months.

In November, Atome said its conversion rates had increased 20-30% during the pandemic. It added that average order size grew 30% over the same period.

This year, Mastercard and Pine Labs will roll out a BNPL solution in five Southeast Asia market. Starting with Thailand and the Philippines this month.

Parallels with UK and Australia

Just like the UK, another country in the process of reviewing its BNPL regulations, Singapore’s BNPL fintech sit in a largely unregulated space compared to other financial firms.

Also like the UK, Singapore authorities are concerned over the debt these services inherently encourage young people to fall into.

An MAS spokesperson spoke to The Business Times, noting: “where consumers are not careful and overspend, such schemes can still result in overstretched finances and cause potential financial distress”.

At the beginning of February, the UK’s Financial Conduct Authority (FCA) and the Treasury expressed joint intent to reign in BNPL firms.

According to an FCA review, more than one in ten Brits using BNPL products are already in arrears. That means they have missed a payment due date.

With the post-pandemic recovery looming, the FCA is anxious about the number of citizens who will find themselves in debt.

Australia, often held up as one of the world’s BNPL hubs, birthed BNPL giant Afterpay. Its UK arm Clearpay has already cultivated a substantial brand of its own.