US core banking vendor, Nymbus, has expanded its leadership team with the appointment of new chief product and chief alliance officers. 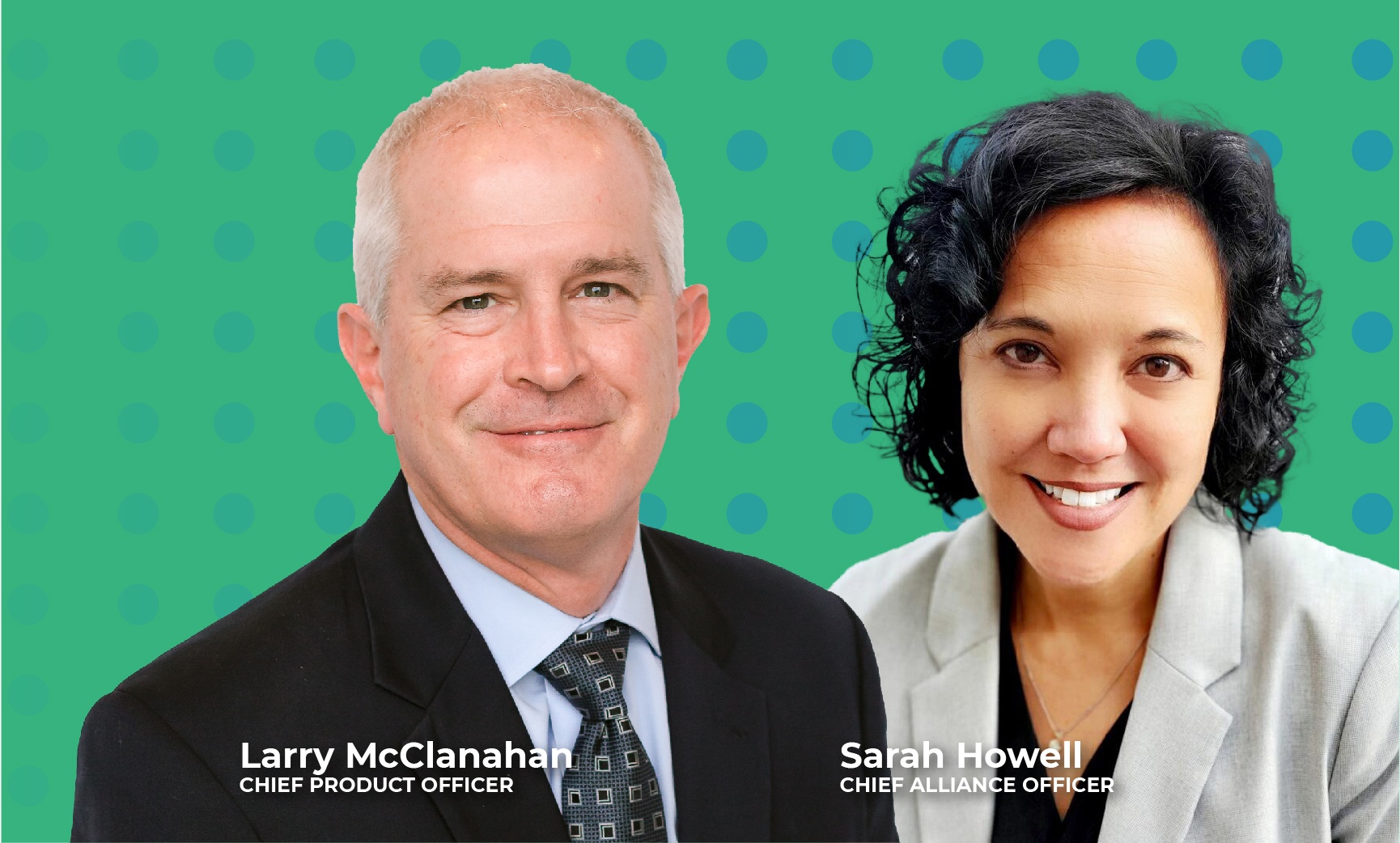 Howell takes up her role at Nymbus after four years at Visa as director of partnerships and new initiatives. Prior to her time at Visa she spent five years at TSYS.

McClanahan joins after almost three years at MidFirst Bank as senior vice president for digital banking. He has also had spells at Fifth Third Bank, Cincinnati Bell, and consultancy Sogeti.

Jeffery Kendall, CEO of Nymbus, says the industry can soon expect to see “an accelerated line up of cutting edge fintech developments”.

Nymbus reshuffled its executive team in October 2020, obtaining a new chief executive officer in Kendall, as well as a new chief financial officer.

The banking vendor signed a deal with PeoplesBank towards the tail end of 2020.