Temenos has appointed SAS veteran David Macdonald as its new president for Europe. 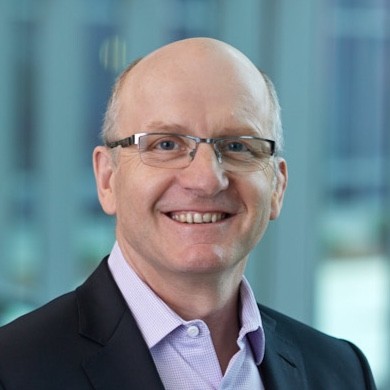 Macdonald makes the move from North Carolina to Geneva after a near two-decade stint at software firm SAS.

He left the analytics and data management company as its executive vice president and chief sales officer.

Prior to his time at SAS, Macdonald worked for automation firm Intrinsic. He led it through its acquisition by SAS as senior vice president.

“The opportunity and catalyst for a role change was very compelling,” Macdonald writes in a LinkedIn post.

“Business critical applications, digitally architected for the cloud, running in the cloud […] solid global customer base, and both technical and commercially savvy leadership.

“Now that I have moved on, I look forward to meeting new customers, new co-workers, working with new teams, experiencing new cultures and getting out of my comfort zone.”

Klantschi spent 15 years at Infosys, leaving as delivery manager for the US region.

The Property and Casualty (P&C) insurance industry is being dramatically transformed by digital technologies that a… twitter.com/i/web/status/1…