Cashplus lands full banking licence after 15 years as an EMI

Cashplus is becoming a fully regulated UK bank, after 15 years as an Electronic Money Institution (EMI). The digital challenger, which landed its EMI licence in 2005, filed for a full banking licence in 2017. 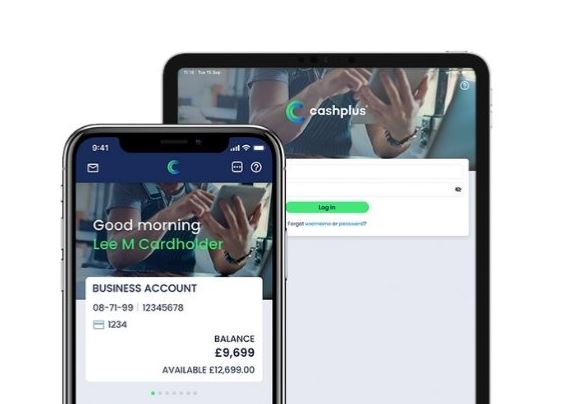 It’s the latest to obtain a licence, and one of the only fintechs of its size – more than one million customers and half a billion in safeguarded funds – to immediately be granted a full, as opposed to restricted, licence.

However, CEO Rich Wagner told FinTech Futures back in 2016, the same year it secured a credit licence, that the firm didn’t need to be a bank to exist.

“Sometimes these enterprises spend years trying to knock down the door of the FCA [Financial Conduct Authority], hoping for the ‘golden ticket’ that will let them operate as a regulated bank,” said Wagner.

“However, the beauty of the fintech revolution is that it has shown us that you don’t need to be a ‘bank’ to provide banking services.”

Just a year later, Wagner’s sentiment took a U-turn, and today, his firm is reaping the rewards of that plan.

A restricted licence allows newer players to conserve capital and grow first, before investing in a full banking licence – which allows for funds to switch straight to deposits.

Even with one million customers, Cashplus’ move straight to full authorisation from an EMI licence is notable. “I think it’s down to how long we’ve been around,” a Cashplus spokesperson tells FinTech Futures.

The fintech’s $500 million in safeguarded funds are now deposits under its new licence.

Unlike its peers, Cashplus has operated on a profit for nine years, clocking a revenue of £50 million last year. Around half of this, according to Sifted, came from its business arm, which currently holds 150,000 customers.

Such a healthy balance sheet likely persuaded regulators to grant Cashplus a full licence off the bat.

A rival for Starling

Now armed with this full banking licence, Cashplus can offer cheaper lending by loaning its £500 million of deposits. It also pits Cashplus directly against Starling, which made a profit last October of £800,000.

With both consumer and business customers, a licence, more than one million customers and an intention to turbocharge lending, Cashplus has just become one to watch for Starling.

Comparably, Starling claims around two million customers, 300,000 of which are businesses. So roughly double Cashplus’.

In October, its gross lending sat at around £1.5 billion, thanks to the Bounce Back Business Loan Scheme (BBLS). And its customer deposits sat at £4 billion – eight times Cashplus’ deposits.

Whilst Starling is in the lead on every vertical but profit – which it’s planning to temporarily solve with a £200 million capital raise – Cashplus is now in a stronger position to start challenging this state of play.

First reported by Business Live, the deal marked one of the first fintech acquisitions of 2021. The value of the deal remains undisclosed.

A spokesperson for the company tells FinTech Futures that Cashplus will continue to consider growing via acquisitions like that of icount, as well as through organic channels.

Such a sentiment was echoed by the challenger’s CEO last month.

“We are well positioned to welcome more of those customers, whether through our own channels, existing and new partnerships, or deals like this one with icount,” said Wagner.