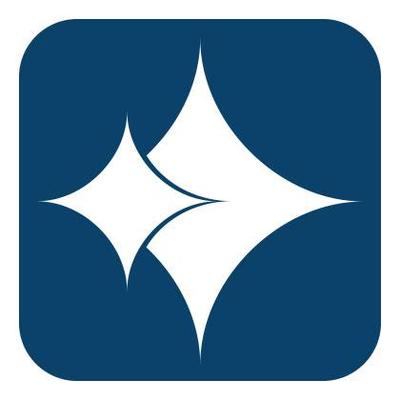 London-based financial services provider Cashplus is making the bold move into the challenger bank ring by unveiling its next move: applying for a banking licence.

The product brand of Advanced Payment Solutions (APS), last year its CEO and founder Rich Wagner made a big deal about “challenger finance companies battling to secure a banking licence”.

At that time, Wagner said: “Sometimes these enterprises spend years trying to knock down the door of the FCA, hoping for the ‘golden ticket’ that will let them operate as a regulated bank.

“However the beauty of the fintech revolution is that it has shown us that you don’t need to be a ‘bank’ to provide banking services.”

How times have changed.

In the latest announcement, Cashplus says it has positioned itself to become the “now generation” bank, with its “instant” online decisions, “anytime” banking services and lending products. By having a banking licence, it says it can then step up its challenge to traditional banks.

If approved, the move will allow for £200 million in customer safeguarded funds it currently holds into bank deposits. Alongside its UK credit licence it received last year, its intentions are then to expand credit lending to more UK entrepreneurs and serve its existing customer base, which includes nearly 100,000 SMBs.

Wagner says: “Working from the inside will mean we have the scope to provide even more services for customers who’ve been overlooked by the traditional banks.”

Although, Wagner went on to say: “I’m fed up at the raw deal these customers have been getting so, I’ve decided to get a banking licence to give them the best deal possible.” Why not, eh?

According to Cashplus, it has been in conversations with Britain’s banking regulators and plans to file for its licence application in January 2018.