An AWR banking licence offers start-ups an alternative route to becoming a bank. The start-up landed approval from the Prudential Regulation Authority (PRA) and the Financial Conduct Authority (FCA) in just 18 months.

The early authorisation means Monument can do a limited amount of business until it’s fully operational. 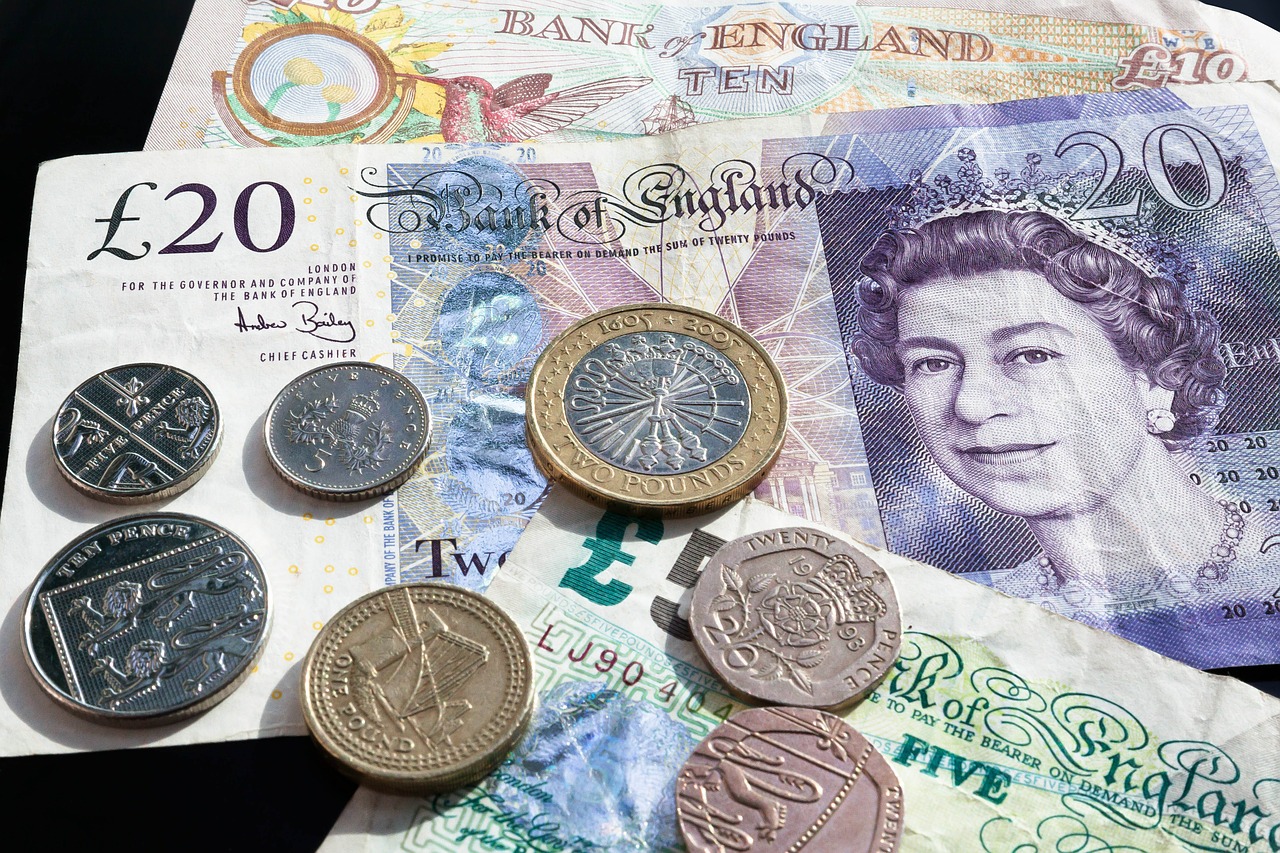 The licence will allow Monument to conserve capital it would have otherwise spent on a full licence, and get on with building its “lego-like” tech. The start-up plans to launch in early 2021.

Mintoo Bhandari, a former managing director at Apollo Global Management, is leading the venture alongside Brooker.

As well as filling this gap in the market, Monument will also be taking on long-established names which have served the wealthy. Among them are Coutts, Hampden & Co, Weatherbys and C Hoare & Co

In July, the fintech said it had raised £10 million in seed funding, and that it had working capital for around the next 15 months.

Since then, it seems Monument has raised a further £10 million in a Series A funding round, bringing total capital to date to £20 million.

The start-up is yet to reveal the identities of any of its investors. Though it does claim to have attracted new backers since its seed round.

Of the £3.5 trillion in wealth Monument claims is getting overlooked, it believes at least £200 billion of this is sitting there in liquid savings.

These numbers are based on data drawn from the Office of National Statistics (ONS) and the Building Societies Association (BSA).

Monument claims it will be “the only bank” to offer clients loans of up to £2 million through an entirely digital lending journey.

It also promises “top quartile savings rates”, which will be influenced by reward schemes.

If a saver deposits money for a fixed term, they will get a better rate than a new customer, for example. And if a borrower renews their loan, they will also get a favourable rate.

“Increasingly, private banking is focused on the ultra-high net worth and lags when it comes to embracing modern technology,” says Bhandari. “Premier banking really only exists in name only.”

Its compliance and risk team come with experience from PwC, Bank of Ireland and Bank of China. Chief strategy officer, Wasim Khouri, is one of the youngest on the team, with a few years’ experience from McKinsey & Company and Gupta’s VAR Capital.