UK challenger Starling Bank claims to have become the first among its peers to break even, posting £9 million in revenue and £800,000 in profit for October. 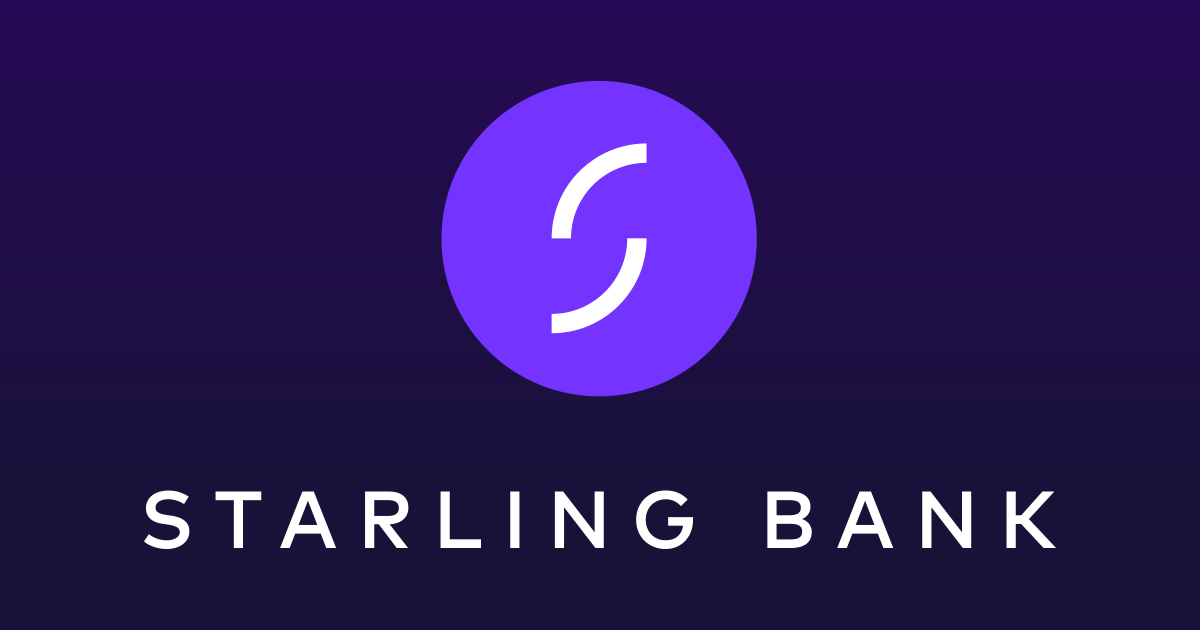 The figure represents a landmark moment for a handful of neobanks in the UK market.

The Bank of England says prospective banks must prepare for a “sizeable step-up” in capital requirements.

The regulator operates a path of incremental rises for new banks. Despite this, it stresses that a “clear path to profitability” is “necessary condition for success”.

Founded by Anne Boden in 2014, and launched in 2017, Starling is part of a leading group of challengers in the UK market.

Its contemporaries and competitors – challenger bank Monzo and fintech unicorn Revolut – have yet to make a profit.

Monzo recently reported losses of £115 million, while Revolut’s grew to £107 million in 2019. Both report higher customer numbers than Starling – 4 million for Monzo and 12 million for Revolut.

“We hit break even in October and fully expect to be monthly profitable from here onwards on an operating profit basis,” writes Boden in a blog post.

“Five years ago, I stood in front of numerous investors to outline my vision of a new sort of bank.

“Today, I’m pleased to say that Starling has become the first of the new breed of digital banks to become profitable.”

The numbers and the tech

Starling claims to have accrued 1.8 million accounts, £4 billion in deposits, and lent more than £1.5 billion.

The challenger saw more than 827,000 new accounts opened between 2019 and 2020. It claims to have doubled the number of its business accounts.

Earlier this year it launched an online portal for its personal and joint bank account holders due to increasing customer demand.

It uses GPS for card processing and Bottomline Technologies for payments operations.

Related: Neobanks may have lost their shine, but the fintech revolution is far from over