SoFi, the personal and student finance lender which branched out into payments and banking infrastructure last year with its $1.2 billion Galileo acquisition, is going public.

The fintech, last valued at $5.7 billion, plans to execute its initial public offering (IPO) via a merger with a blank-check company run by venture capital (VC) investor Chamath Palihapitiya.

Palihapitiya runs Slack-backer, Social Capital, out of Palo Alto and was an early executive at Facebook. 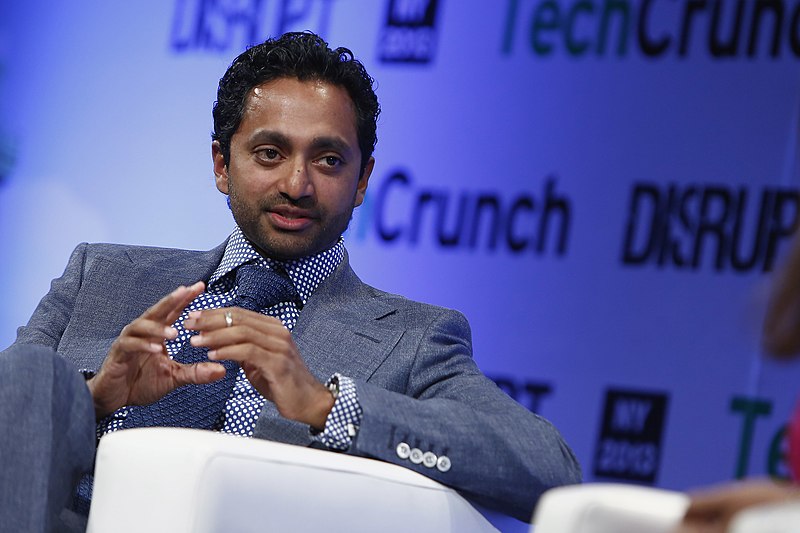 SoFi will mark the fourth company taken public by one of Palihapitiya’s Spacs. The fintech follows in the footsteps of Virgin Galactic (late 2019), Opendoor Technologies (last month), and Clover Health (this month).

The Spac route to an IPO is becoming increasingly popular – particularly in the US. In 2020, some 445 total IPOs took place in the US. Roughly half, or 248, were Spacs that returned on average more than 5%.

In the last two months alone, the likes of eToro and TransferWise have considered a Spac as a way to go public this year.

Paysafe, the Isle of Man-based multinational payments company, announced in December it was merging with a Bill Foley-backed Spac to list at an impressive $9 billion valuation.

He adds: “SoFi was the top of the list when I looked across all the companies.”

According to CNBC, Palihapitiya likened SoFi’s disruption in banking tech to Amazon. He notes SoFi’s focuses on mobile-first consumers and lowering the technology costs of banking as key reasons for the deal.

Last year, the fintech took the decision to diversify its consumer-led offering with business-to-business (B2B) components.

If SoFi was ever to become a licensed bank, then having Banking-as-a-Service (BaaS) capabilities through Galileo would also give it a potential stream of deposits.

SoFi last raised capital in 2019 of half a billion. The round was led by by Qatar Investment Authority, a Doha-based private equity and sovereign wealth fund.

Noto tells CNBC that the choice to go public via a Spac is based on the “deal certainty” of such an arrangement.

Read next: Paysafe to list via Bill Foley-backed Spac at $9bn valuation