SoftBank plans to raise up to $525 million with the initial public offering (IPO) of its own special purpose vehicle company (Spac), according to a regulatory filing. 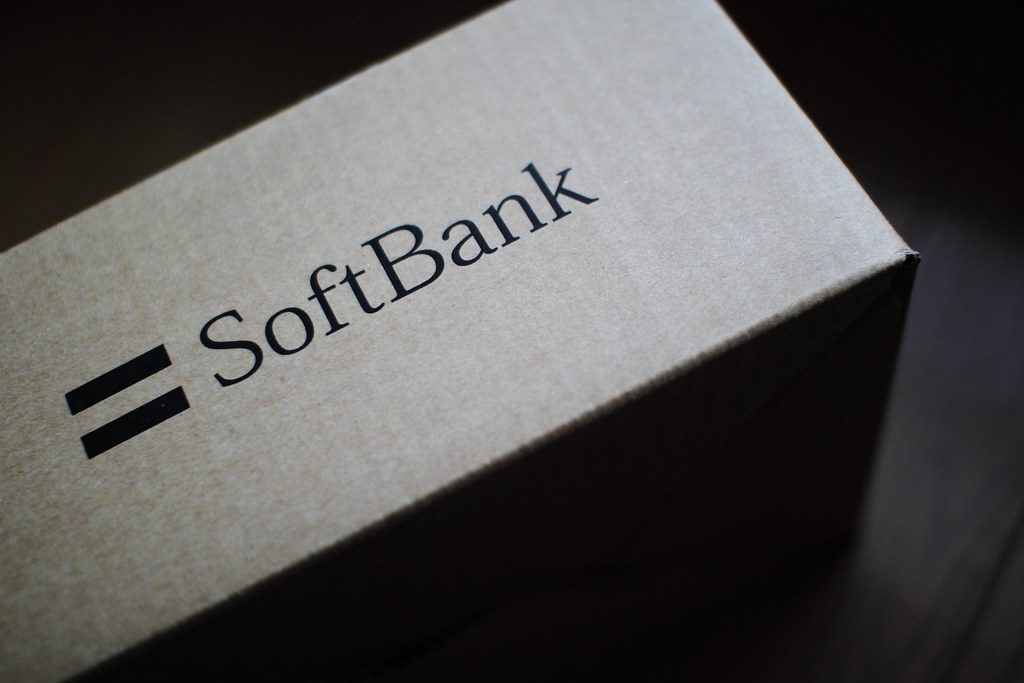 Goldman Sachs Group and Citigroup are managing the deal.

The firm says it is planning to use the funds for an investment in a technology company.

The Spac will be overseen by SoftBank Investment Advisers, which also runs the Vision Fund.

It will be used to buy a company SoftBank hasn’t previously invested in, according to Bloomberg.

The company’s securities filing notes: “Our Spac will bridge SoftBank’s private and public investing strategies by enabling us to partner with a fast-growing, IPO-ready technology company. We believe that we have access to a wide range of compelling investment opportunities through our broad international presence and deep local networks.”

Spacs have seen a surge of interest in 2020 and involvement from high-profile investors, including hedge fund manager Bill Ackman.

The deals have raised more than $60 billion this year, according to Renaissance Capital.

Softbank has been one of the biggest investors in private technology and tech-adjacent companies, with mixed success. The company’s prior investments include Uber, ByteDance and WeWork.

Rajeev Misra, the head of the Vision Fund, originally revealed plans for the Spac in an interview with Bloomberg News at the Milken Institute’s virtual conference in October.

At the time, he said details would be announced within two weeks. It’s not clear what led to the delay.

The firm is the latest big name to jump on the wave of blank-check companies.