Paysafe to list via Bill Foley-backed Spac at $9bn valuation

Paysafe, an Isle of Man-based multinational payments company serving the likes of Monese and G2 Esports, is merging with a blank check company to list at a $9 billion valuation.

It marks one of the largest special-purpose acquisition company (Spac) deals to date, according to the Financial Times. 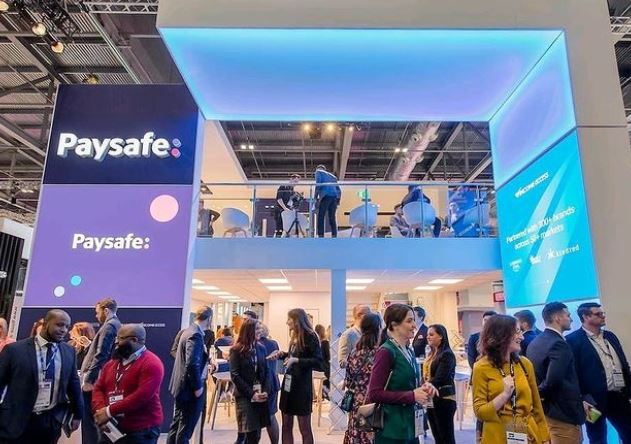 Blackstone and CVC acquired Paysafe back in 2017 for £3 billion

It sits behind Churchill Capital III’s merger with MultiPlan for $11 billion, and Dyal Capital’s talks to merge with Owl Rock Capital and go public via a Spac at a combined $13 billion.

The private equity firm listed in August on the New York Stock Exchange, raising $1.47 billion. It will raise around $2 billion in additional funds from institutional investors such as Third Point and Hedosophia.

Foley will become the fintech’s chairman as part of the deal. Whilst Paysafe’s CEO, Philip McHugh, will continue to head up the merged company.

Paysafe, which claims a two-sided consumer and merchant network processing $100 billion in payments each year, was bought back in 2017 for £3 billion.

This means its owners, Blackstone and CVC, will retain stakes in the newly merged entity.

The fintech has also welcomed two heavyweight executives into its fold this year. One was Noah Sharp, its new chief banking officer, who previously led Standard Chartered’s fintech client franchise in Europe and North America.

The other is its chief technology officer, Sujit Unni, who most recently managed Barclays’ UK business and lending platforms.

Foley cites Paysafe’s presence “in large and high-growth markets, such as gaming and e-commerce” as a reason for the merger. More than 75% of the fintech’s revenue comes from online and integrated services.

He says such a position will enable “the company to generate strong organic revenue growth and margin expansion”. Its net income margins currently stand at 30%.

A year of payments consolidation

Despite the COVID-19 pandemic, this year has seen some big consolidation in the European payments space.

European payment giant rivals Worldline and Ingenico merged in February, valuing them at €7.8 billion. This followed US-based firm Fiserv’s acquisition of First Data Corp. in a deal valued at $22 billion back in 2019.

In November, Nexi, the Milan-based payments processor which merged with SIA a month earlier, announced it was buying Copenhagen-based rival Nets in a $9.2 billion deal.

According to Bloomberg, the deal second deal will create Europe’s largest payments firm by volume, number of customers and pre-tax earnings. By market value, Netherlands-based Adyen is still the continent’s biggest payments processor.

The firm mentioned three sectors where it would likely buy its way in. These are merchant banking, improving tech capabilities, and bank-owned payment assets.

This suggests the payments consolidation trend is still far from over as the industry moves into 2021.