Saudi Arabia-based alternative savings app Hakbah has raised $1.2 million in a seed round. 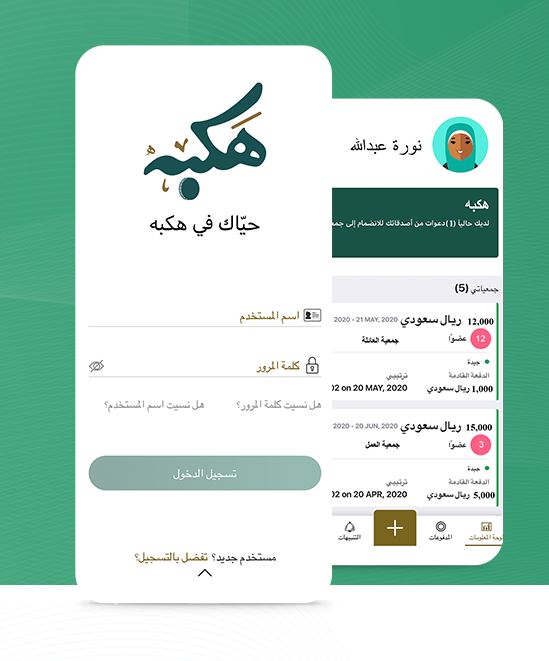 Hakbah claims to have signed up 5,000 users in six months

Hakbah aims to “modernise and ease” savings for its users in a “reliable, trusted, and straightforward manner”.

Since then, the firm claims to have accrued more than 5,000 users representing 25 different nationalities.

The app says it bases its operations around the Arabic word “jamiya”, meaning community, family, or gathering.

Hakbah offers users the ability to aggregate their accounts across multiple different banks. It enables users to invite friends and family members into a community to share savings.

The firm has partnerships with Al Rayan Banks, Aldukheil Financial Group, and Visa – the latter for card issuance.

Open banking and aggregation is at the top of the agenda for SAMA. It published plans to go live with open banking across the country in 2022.

The central bank is now entering into the design phase, which it says will take up the first half of 2021. In the second half of this year, it plans to implement open banking.

In accordance with this timeline, SAMA is confident it can go live with open banking across the kingdom by mid-next year.