The soon-to-be-acquired start-up will make it possible for PAYMYNT to integrate cryptocurrencies as a form of payment at US retailers. Details of the deal were not disclosed. 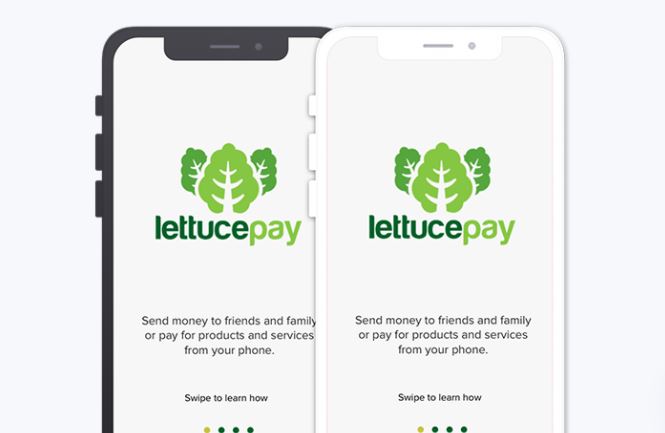 PAYMYNT’s retail partners include the likes of Walmart, H&M, Target and Patagonia.

Michael Rosa, PAYMYNT’s CEO, says the two teams “are ready to bring the benefits of blockchain to larger audiences”.

LettucePay operates on top of Stellar Network, an open source blockchain platform which allows cross-border transactions between any pair of currencies. The network is used by players as big as IBM, as well as LettucePay’s acquirer PAYMYNT.

With a minimum viable product (MVP) built in 2020 which won the Stellar Community Fund that year, the start-up went on to create its app. The app enables merchants to instantly accept crypto payments.

Goldberg and LettucePay’s other founding member, Ari Mizrahi, will join PAYMYNT as a blockchain advisor and full-stack engineer, respectively.

There, the two will help PAYMYNT launch its shopping rewards platform. “We’re currently in the process of onboarding thousands of merchant partners to the PAYMYNT Rewards platform,” Goldberg tells Peta Crunch. 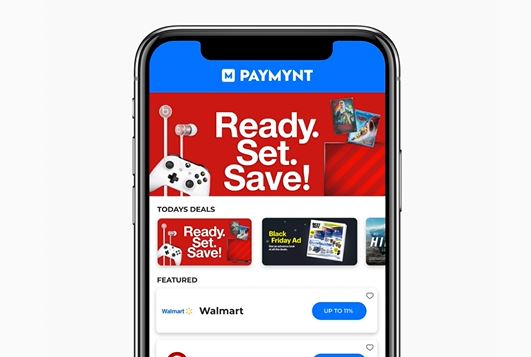 “I’d like to see one million PAYMYNT Reward members shopping regularly […] by 2022,”

LettucePay’s technology will be used to convert PAYMYNT shopping rewards into various digital assets, such as Bitcoin, bonds, and other cryptocurrencies.

PayPal’s latest wallet feature will allow US users to buy, sell and store a host of cryptocurrencies.

Though institutional investors are becoming more interested in crypto, they still only account for 9% of investments in the asset today. A statistic the bank is likely hoping to change.

“People have been steadily losing faith in their government currencies for years, and the monetary policies resulting from the economic impact of the coronavirus have only accelerated this decline.”

At time of writing, the value of Bitcoin sat at around $41,000. The coin continues to climb.

Last year, it delivered a more than 300% gain, according to Reuters. And its value has gained more than 10% in just the first few days of January.