Standard Chartered to launch crypto custodian in UK next year

Standard Chartered’s venture arm is launching a crypto custodian platform in the UK.

The crypto custodian – designed for institutional investors – came to fruition with the help of US-based Northern Trust. 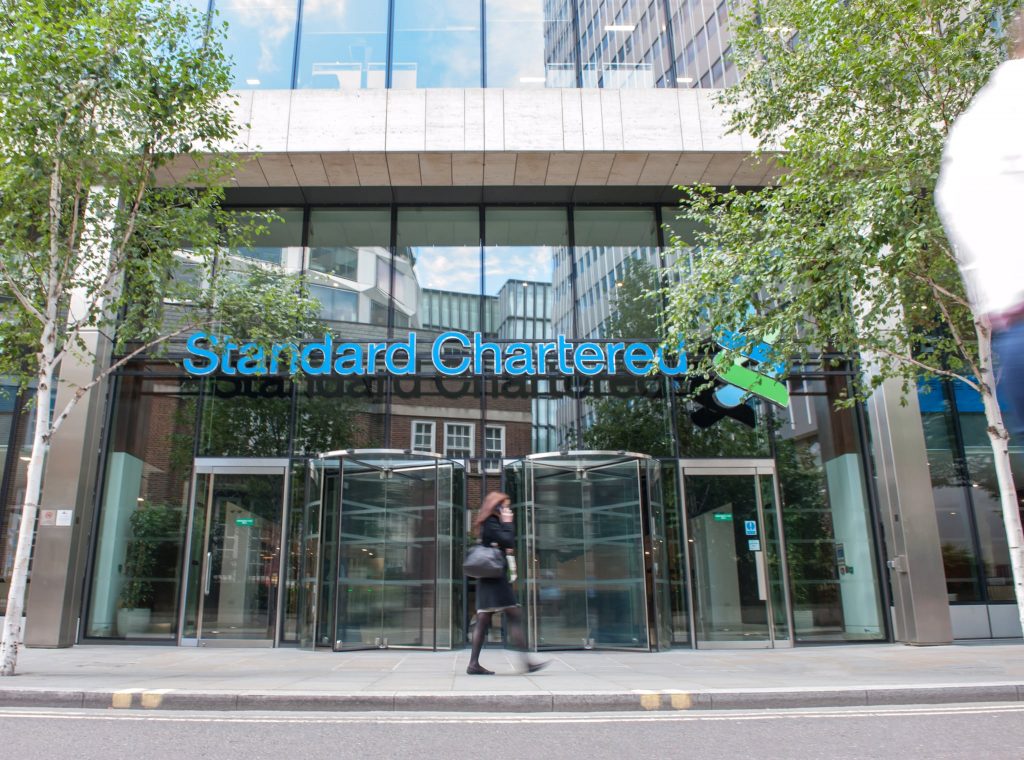 Zodia to launch next year

Zodia will begin operations in London next year, following its approval from the FCA.

Standard Chartered points out that though institutional investors are becoming more interested in crypto, they still only account for 9% of investments in the asset today.

The bank will, through Zodia, provide custody services for Bitcoin, and Ethereum, shortly followed by XRP, Litecoin, and Bitcoin Cash.

It claims the vast majority – approximately 80% – of assets traded on the world’s major crypto exchanges only come in these forms.

Maxime De Guillebon will head up Zodia. He has worked at Standard Chartered for more than 14 years, previously heading up digital platforms and most recently overseeing SC Ventures in Singapore.

Alex Manson, a fellow SC Ventures executive, says Zodia is a testament to the bank’s “commitment to rewiring the DNA in banking”.

Northern Trust calls it “a breakthrough in the evolution and support of institutional cryptocurrency markets”.

Standard Chartered has also invested in Metaco, a core technology provider for digital assets, and is currently collaborating with the Bank of Thailand and the Hong Kong Monetary Authority (HKMA).

Alongside its Metaco investment, the bank has also invested an undisclosed amount into OpenFin, an operating system (OS) for finance. The investment was made via SC Ventures, the bank’s innovation, fintech investment and ventures arm.

Standard Chartered has worked with the fintech digitise its financial markets business, helping traders to automate their workflows.

Th bank’s capital injection takes OpenFin’s funding to date to $50 million, which suggests the investment is around $3 million. That’s according to what the company raised prior on Crunchbase.

Built on Google’s Chromium engine, OpenFin is used by some 1,500 banks.