Metaco, a Swiss technology partner for banks getting into digital assets, has landed $17 million in a Series A funding round.

The round was led by Giesecke+Devrient, a German firm which provides secure payments and is a major central bank infrastructure partner. 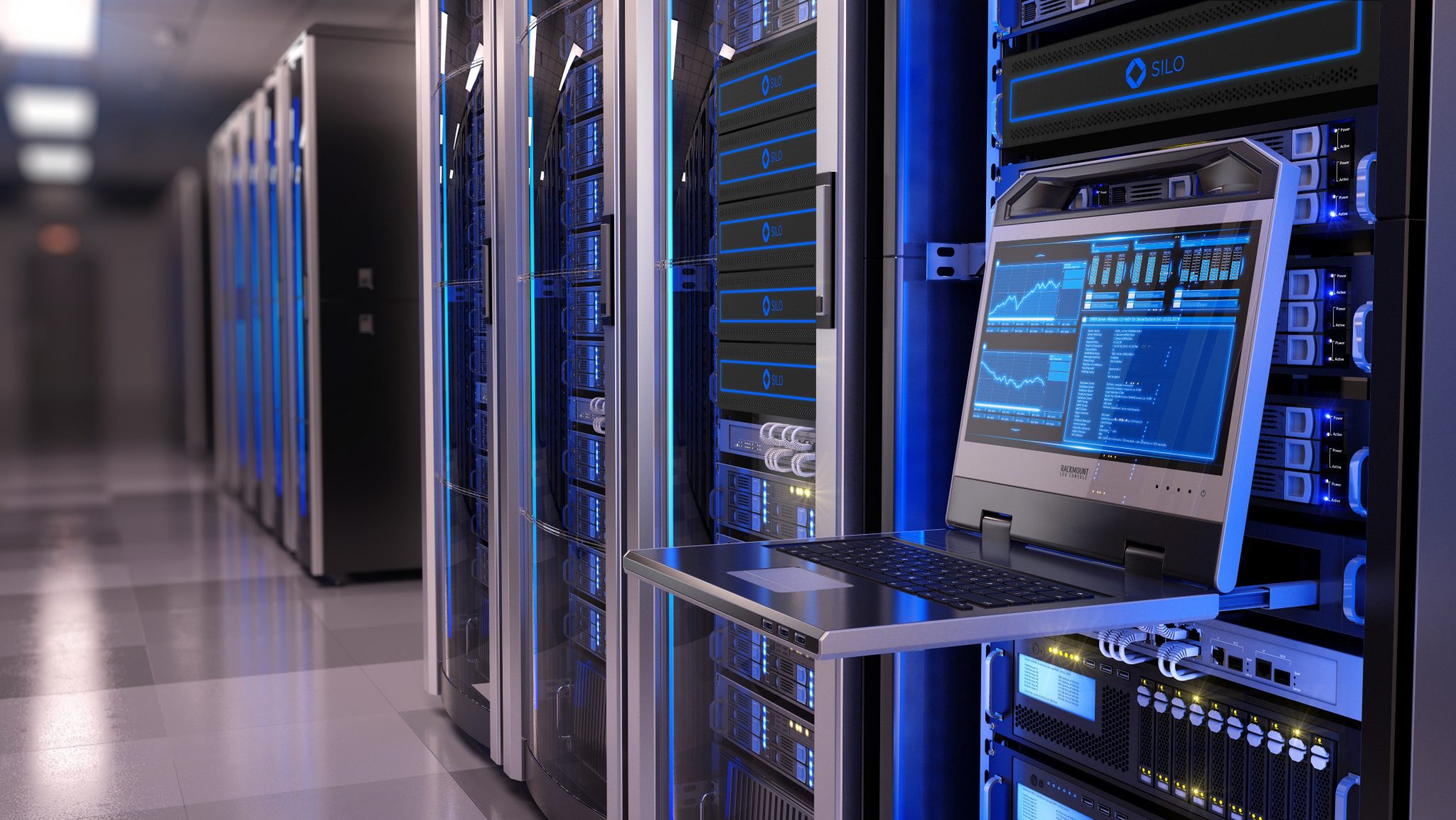 Standard Chartered Bank, Zürcher Kantonalbank – the fourth largest bank in Switzerland, and venture capital firm Investiere all joined the round.

The fintech enables large financial institutions to integrate cryptocurrencies, tokens, and distributed ledger use cases into their core infrastructure.

“However, the infrastructure is still very nascent,” he adds. This is why a company like Metaco is gaining traction. It helps banks unfamiliar with the regulatory requirements enter the digital asset ecosystem.

“Metaco not only secured an impressive round of funding, but also has a number of significant partnerships and integrations coming down the pipeline,” says CEO and founder, Adrien Treccani.

The $17 million funding will go towards growing the fintech’s sales, product, and partnerships. Its most product launch is its fully-managed, cloud-based offering called ‘Silo’.

The start-up also wants to expand to the US, South East Asia, and western Europe.

Metaco says it will pair this geographic expansion with significant investment in research and development (R&D) to improve its digital asset infrastructure.

“Yet tokenised assets require a trusted, secure and scalable solution to handle the safeguarding of private keys.”

Read next: Goldman Sachs says crypto is “not a suitable investment” on invite-only call