Curve lands $95m as it reveals losses have quadrupled

Curve, the UK start-up which consolidates different cards into one, has finally landed its Series C funding. But on the eve of release, the fintech also filed its financial accounts – which are late once again. 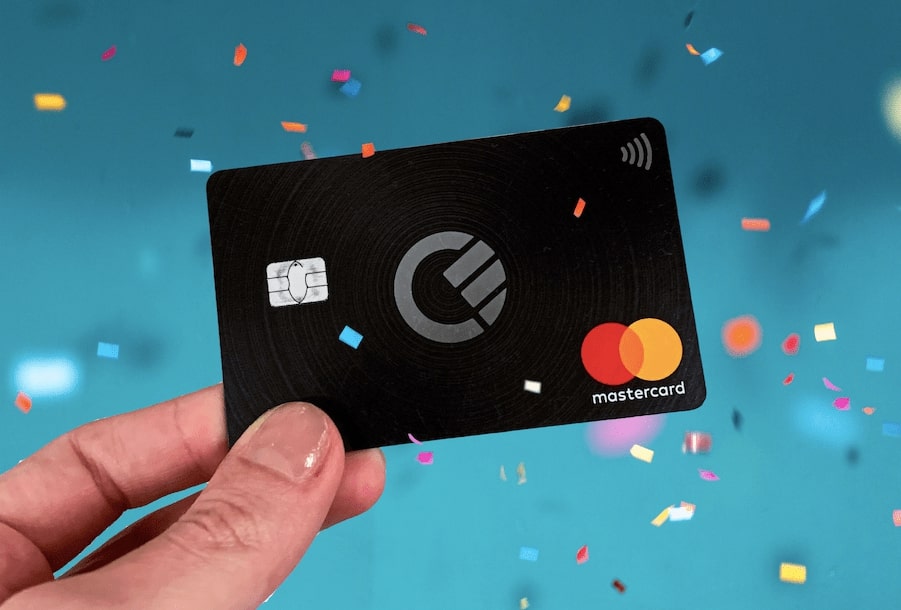 To date, the fintech has raised just under $170 million

The start-up filed its latest accounts over a 14 month period, so they aren’t entirely comparable to 2018’s results – but do give a good idea of the company’s progress.

Revenue sat at £5.9 million over this period, and the cost of sales has increased dramatically from £2.2 million to £8 million.

Curve now claims to have two million customers, as per its funding release. But customer numbers – or at least “active user numbers” – have been a point of contention for Curve in the past.

The start-up’s latest filing shows it missed its one million customer target in December 2019, counting 860,000 users. It now claims to have more than doubled that figure throughout 2020.

The filing suggests Curve projected more than four million customers by December 2020, half of what it now claims to have.

The latest funding raise was first reported back in August by Sifted. Then in November, Sky suggested the round was likely to close before the month was out.

The value of the raise has undergone several reductions according to reports, slipping from a speculated £120 million, to £76 million, to a final £71 million – that’s $95 million – in equity.

US personal lender OneMain Financial and Novum Capital also participated in the round.

Curve raised its Series B in July 2019 at a valuation of just $250 million. It’s still yet to reach unicorn status – that is, a $1 billion valuation. To date, the fintech has raised just under $170 million, according to Crunchbase.

Curve has already opened an office in Brooklyn. This year, it plans to launch its offering in the US – as well as in other countries around Europe.

In 2020, the London-headquartered fintech began rolling out its offering in France, Germany, Italy, Poland, Portugal and Spain.

Curve claimed earlier last year that it had “thousands” of Americans on its waitlist. Curve’s offering draws from linked credit, debit or prepaid cards in its wallet, and only Mastercard or Visa cards are compatible with the technology.

Its “Go Back in Time” feature allows users to switch which card a transaction goes on, as long as it’s been less than 14 days old and the purchase is under £1,000. This helps to sort expenses, and ensure rewards are spent or earnt on the right cards.

The fintech is yet to specify when in 2021 its stateside launch will take place.

According to its latest filings, 73% of Curve’s revenue was still made up of interchange fees up until December 2019.

Since then, the start-up has expanded into new product arenas, so as not to rely on its wallet users alone.

In June, Samsung chose Curve to power its new Samsung Pay Card in the UK. The partnership saw Curve branch out from its direct-to-consumer bank card consolidation offering, to a Banking-as-a-Service (BaaS) model with a heavyweight first client.

Its partnership with Samsung will help the mobile wallet provider skip steps previously holding it back from wider consumer adoption. Samsung had roughly 893 million active devices in 2018 according to Newzoo, offering Curve a gateway to millions of potential users.

Not only is the start-up getting into BaaS, it’s also using the fresh funding to promote Curve Credit. This product is set to launch in early 2021.