There’s a wealth of female fintech talent out there, but it’s often overlooked and isn’t celebrated enough.

That’s why FinTech Futures is, for the second year running, bringing you a shortlist of ten of the most impressive women in fintech (or investing in it) who we think deserve your attention, and are making notable contributions to the sector. 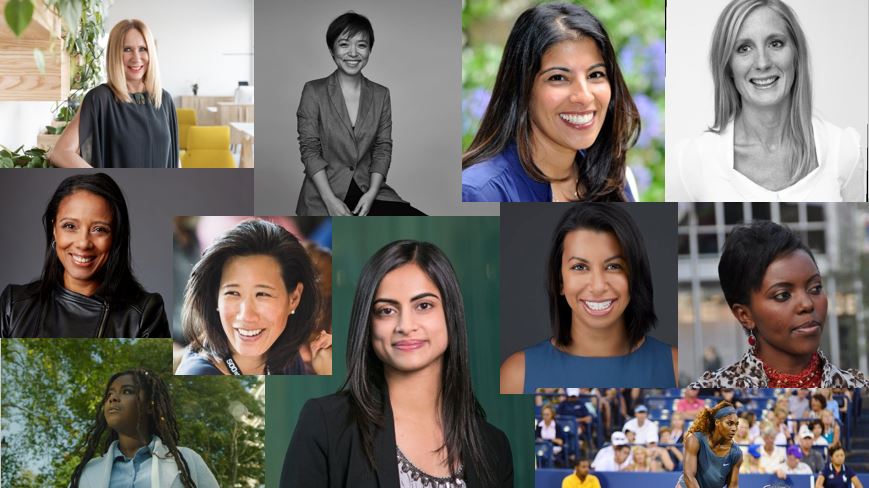 Without further or do, here’s our ‘Top 10 Women in Fintech Power List 2020’ – starting with our Editor’s Choice. 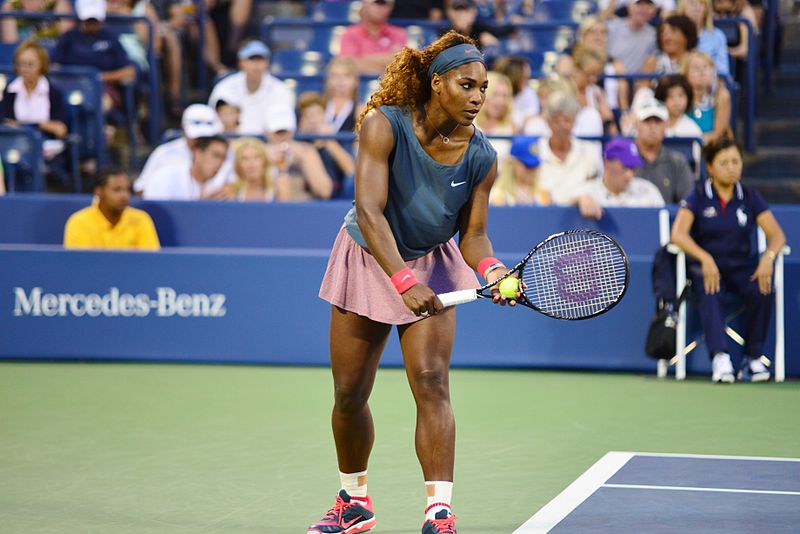 With 23 Grand Slam titles under her belt, you’d think that was all Williams has achieved. But it’s not. In 2014, she decided to turn her hand to venture capital investments. Focusing on seed-stage start-ups, she backs more than 50 companies founded by women and minorities.

In no particular order, here are our Top 10 Women in Fintech this year – hand selected by FinTech Futures’ Editor, Sharon Kimathi, and Reporter, Ruby Hinchliffe. 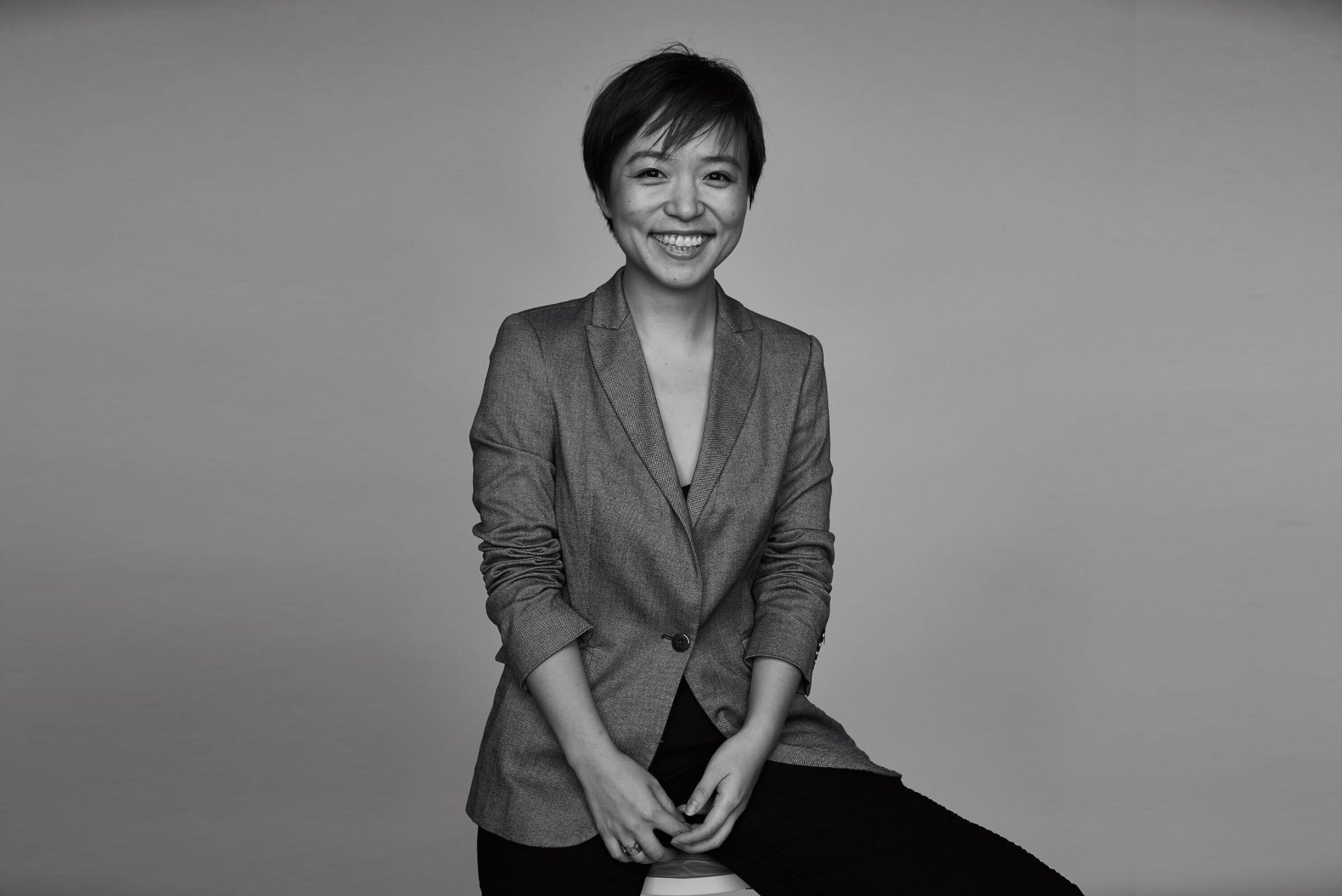 In 2019, Alipay landed a deal with Barclaycard, which processes almost half of the UK’s debit and credit card transactions. The Big Tech also bought UK payments group WorldFirst in a deal worth roughly $700 million. Liu joined crypto-focused fintech Mode in August, which enjoyed an “oversubscribed” initial public offering (IPO) in November. It has big aspirations to do what Alipay did in China in the UK. 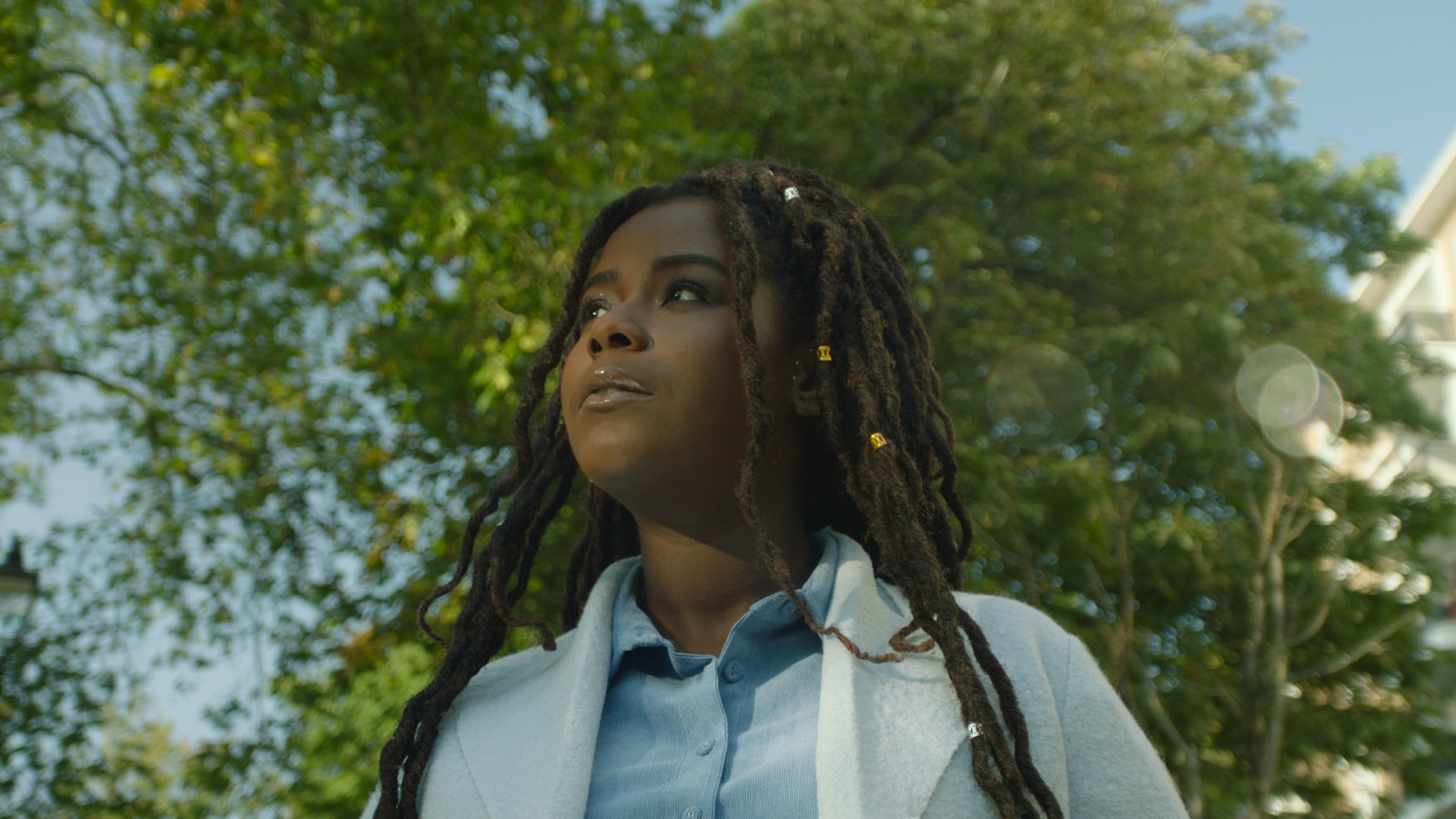 Ojevah has spent more than eight years at Barclays. She moved across to its accelerator arm in the last two years, where she came up with the idea of a black founder-focused accelerator – the first of any UK high street bank. It was completely her idea.

“I went to Barclays,” she told FinTech Futures last month. “The bank didn’t pull me into it.” Kicking off in November, the programme enjoyed overwhelming interest with a whopping 198 applications. In 2019, Ojevah also approached her managing director to run the first Black History Month (BHM) event for Barclays’ Eagle Labs. “I recognised there was more that we could do,” she said. 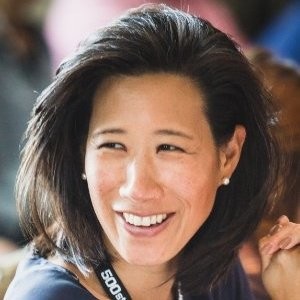 A ten-year Silicon Valley veteran turned UK-based investor and government advisor, Burbidge carries with her an impressive fintech career. Having spent nearly ten years at Passion Capital, an early backer of Monzo, Burbidge has since become a mouthpiece for UK fintech to government.

In July 2015, former chancellor George Osborne appointed her FinTech Special Envoy for the UK HM Treasury, a role she still works in. She was also part of David Cameron’s business advisory group and served as chair of government-backed Tech Nation for a time – eventually stepping down in June this year. 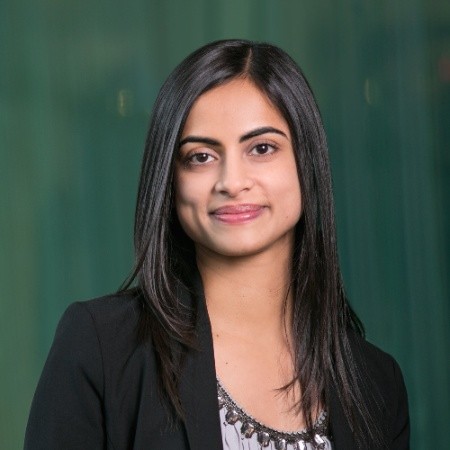 Suryadevara became the first woman to serve as General Motors’ CFO in 2018 at the age of 39. She joined GM back in 2004 after a year at UBS and rose up through the ranks amidst the car maker’s 2009 bankruptcy. In August this year, she exited GM for Stripe, one of America’s largest fintechs.

Hiring a big-name CFO like Suryadevara is often seen as a precursor to an IPO, but Stripe is continuing to put off going public. A few months after her arrival, the fintech launched Stripe Treasury, marking its move into the Banking-as-a-Service (BaaS) industry. 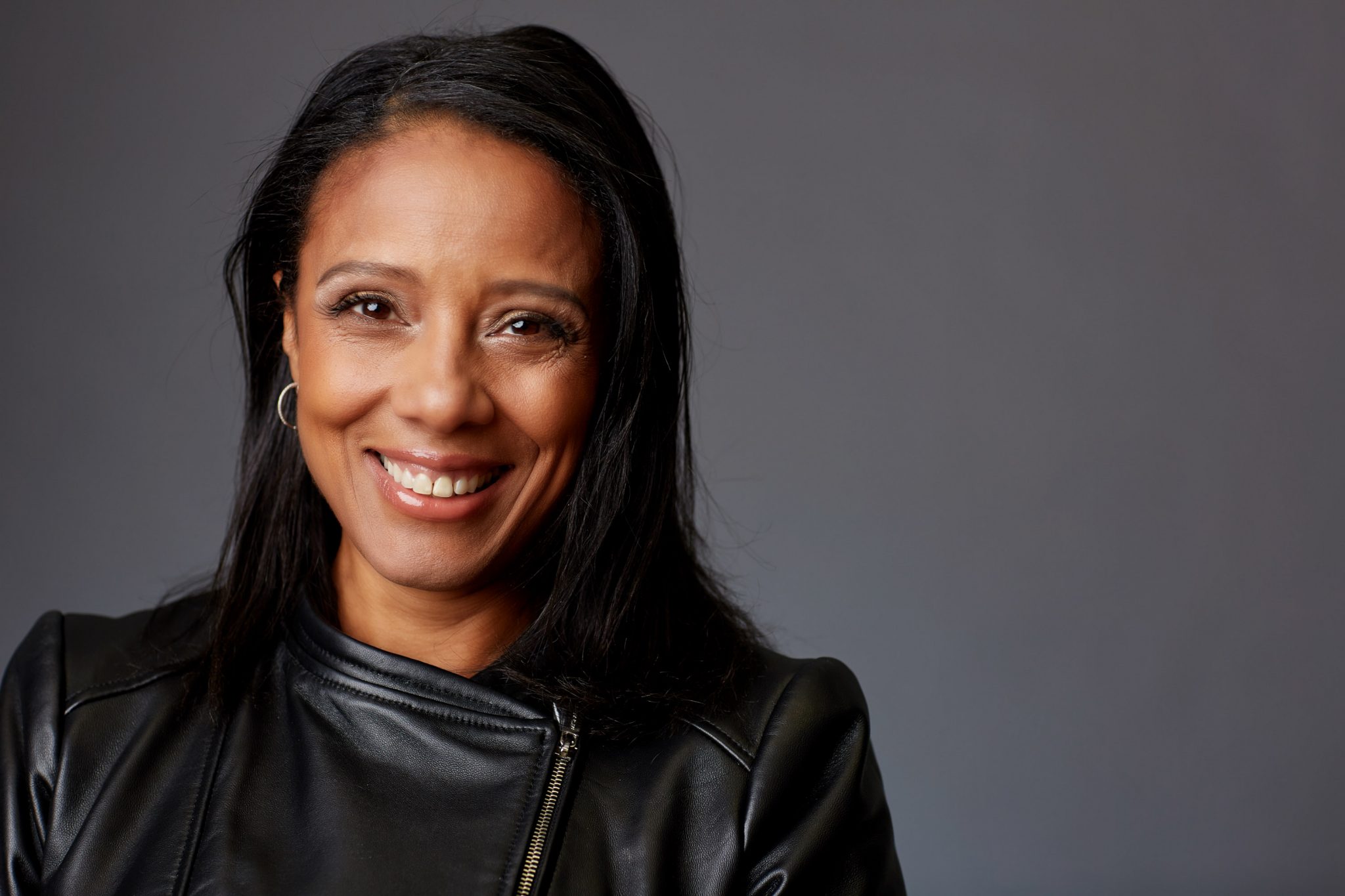 Originally from New York, van Dyke has worked across London, Dubai, Madrid, and Prague. Now she’s based in Singapore, with Standard Chartered Bank. She joined the incumbent from Ripple, the blockchain-based payments company.

Before that, van Dyke spent more than two years building Facebook’s global financial services and payments teams. The banking and fintech executive also carries with her years at Mastercard and Citi, where she oversaw the launch of new mobile remittance products and expanded operations into new markets such as Europe, the Middle East and Africa. 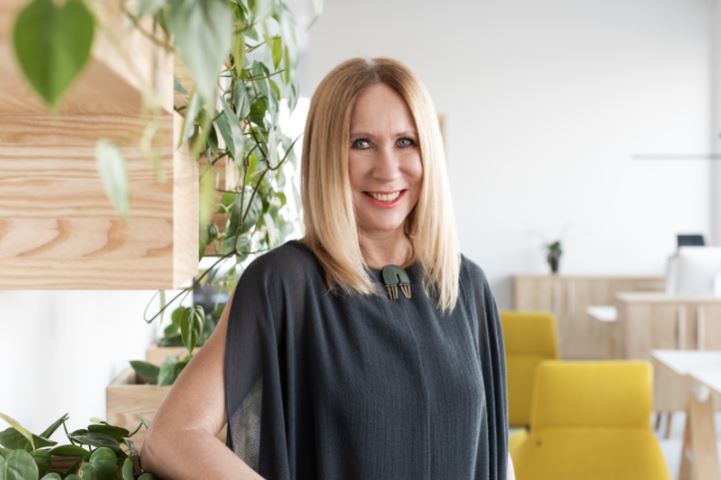 Estonian entrepreneur Vene headed up Swedbank-acquired Hansabank’s IT development division back in the nineties. She built all its banking capabilities from the ground up, before going on to co-found four start-ups.

“Women need to be empowered, not supported or preferred,” Vene told FinTech Futures back in August. Her latest venture, Modularbank, digitises financial services for banks and non-bank firms. Launched last year, the start-up’s clients include one of Finland’s largest financial services groups, a Baltic retail group, and a fintech listed on the Frankfurt Stock Exchange. 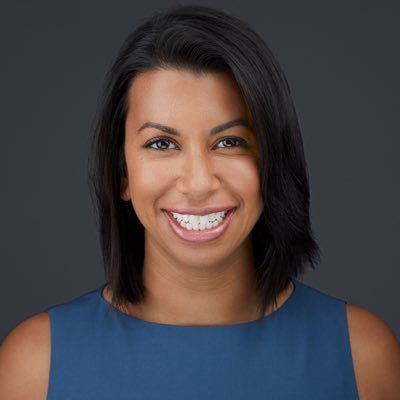 Rahman spent more than 11 years at B&F Capital Markets, a provider of interest-rate swap services which works with both regional and community banks across the US. When she left the firm in 2019, she oversaw eight of the banks’ portfolios with more than $50 billion in assets, across seven states. Rahman now heads up finance at digital challenger HMBradley, which recently raised $18.25 million.

Alongside this, she is also an investor in the Washington-based Female Founders Alliance, which is trying to change the measly 2.19% of venture capital dollars invested in female-founded companies today. 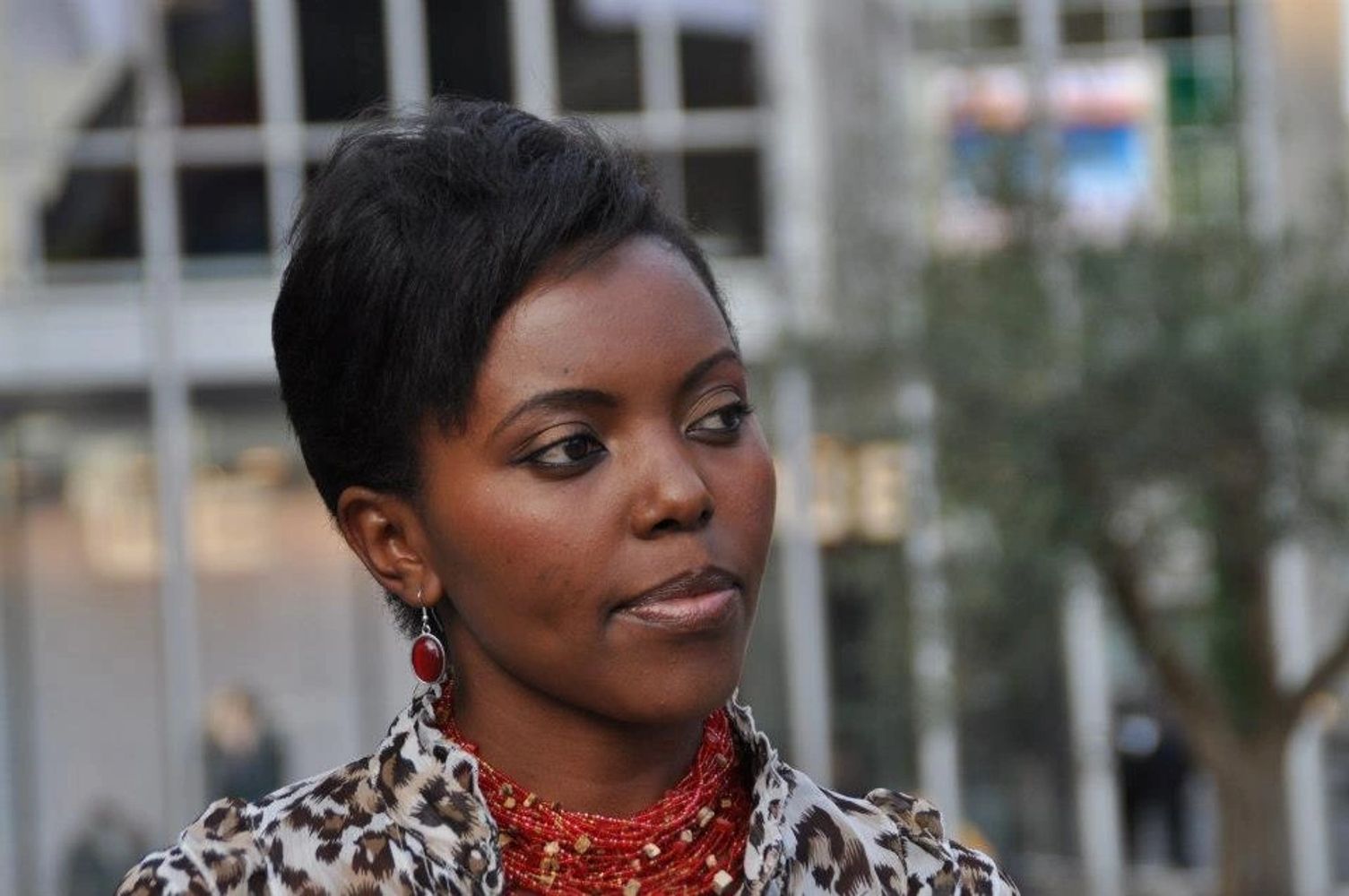 It’s hard to know where to start with Mghendi-Fisher’s impressive career trajectory. After taking a year and a half sabbatical following years at various Dutch payment firms, she launched back into the fintech world in February 2019. She’s now an advisory board member for Money 20/20, the Women’s Economic Imperative (WEI), international coding school for women CodeOp, and PaceUP Invest – a Netherlands-based organisation helping women to become financially independent. 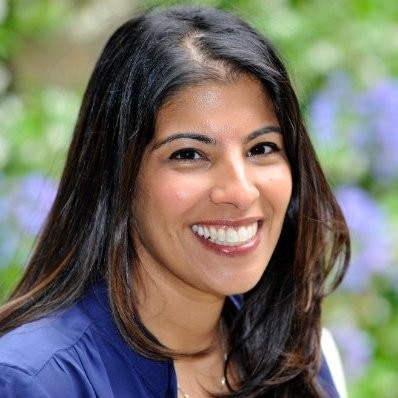 Having spent 16 years at American Express, where she finished up as head of global merchant services for Europe, Bhatia moved to Monzo in June. Her career at AmEx saw her promoted seven times and saw her lead multiple teams between 100-400-people strong, spanning across as many as 23 markets.

The move to Monzo signals a big change for the executive and presents a very new challenge. In the role seven months now, Bhatia has helped steer the challenger bank through one of its most turbulent years to date. 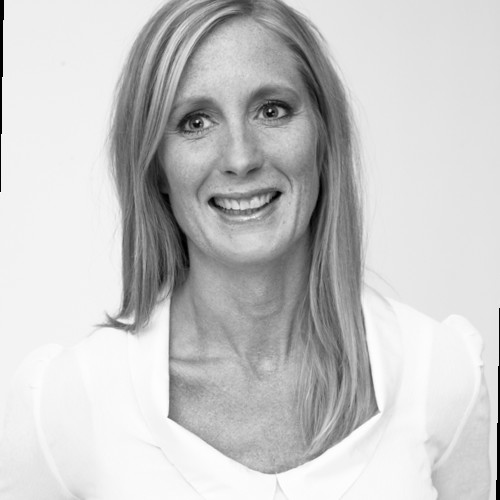 Stockholm-based Cooley founded Moor, her first investment firm, with partner Katja Bergman back in 2012 after spending more than seven years at SEB. She went on to start another fund, Brightly Ventures, in 2018. Her and her partner felt there was a gap for seed funding.

“The ratio of entrepreneurs to seed funds was unproportionate,” Cooley told FinTech Futures in September. “At the time, we didn’t realise we were one of the first female-founded VCs in Europe.”

In 2015, Moor had invested in 17% female founders, when the country’s average was around 4%. The fund grew this number to 25%, where it has not dipped below since. Half of its female founders also make up the four best performing companies in its portfolio.