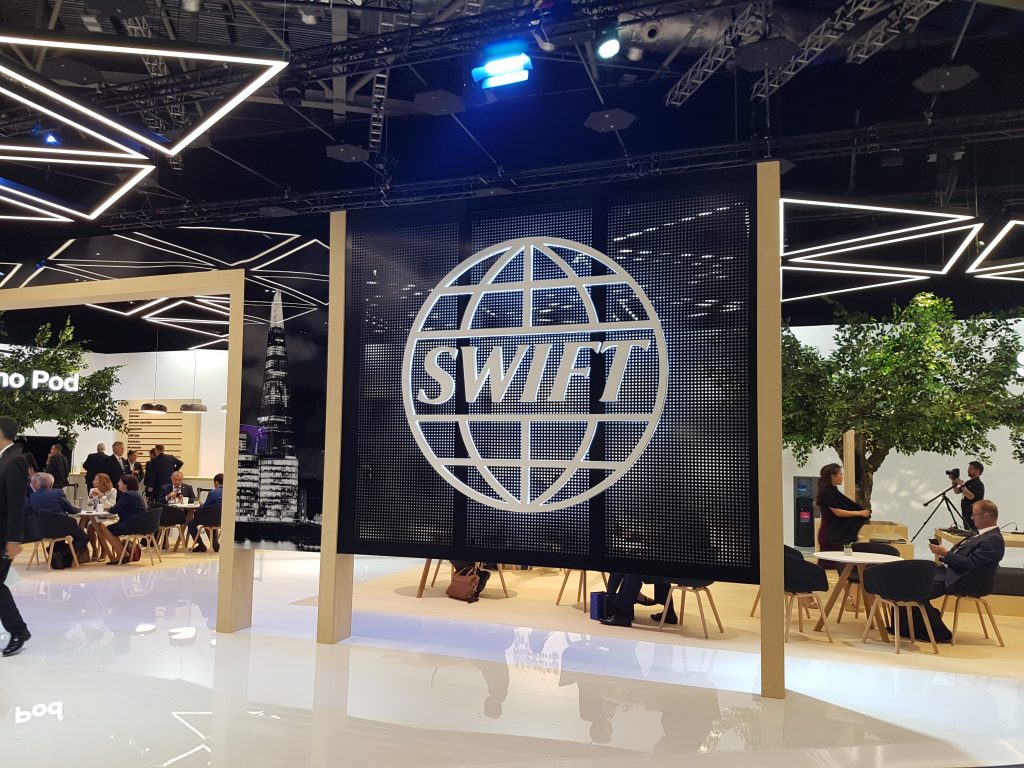 Ed Thurman, Lloyds: “The gpi instant service is set to be a game changer in cross-border payments”

Swift claims that gpi instant enables consumers and businesses to send payments “in seconds” across borders and “around the clock”.

Instant connects to gpi with domestic infrastructure, in the UK’s case, the Faster Payments network. Swift says the system enables banks to use existing infrastructure to provide better service.

He adds it is enabling “businesses and consumers across the globe to make payments that arrive into accounts in real-time, regardless of differences in time zones or operating hours.”

The payments network expects to roll out adoption across the globe, as a building block in its new strategy.

“We are actively working with market infrastructures and financial institutions in other markets to help expand adoption of the service globally,” says Patel.

“The gpi instant service is set to be a game changer in cross-border payments and we are very excited to be the first bank globally to offer the service here into the UK,” says Ed Thurman, head of global transaction banking at Lloyds.

“We already offer our financial institution clients access to the Faster Payments Service for their cross border flow into the UK.”

Transactions using instant are visible in the gpi tracker, a platform first trialled in 2018 allowing banks to trace and confirm payment instructions.

“This is an important milestone,” says David Watson, chief strategy officer at Swift.

“We look forward to continuing our work with market infrastructures and financial institutions to bring the benefits of seamless cross-border payments to customers across the globe.”

Earlier this year Swift announced a two-year strategy on expansion beyond financial messaging and into transaction management services.

“The activation of gpi Instant is an important building block of our strategy which we announced in September,” says Patel.

“Over the next two years, we will be working to transform payments and securities processing by retooling cross-border infrastructure to facilitate instant and frictionless end-to-end transactions anywhere in the world.”