Swift has announced a new two-year strategy that sees it expand beyond financial messaging and into transaction management services. 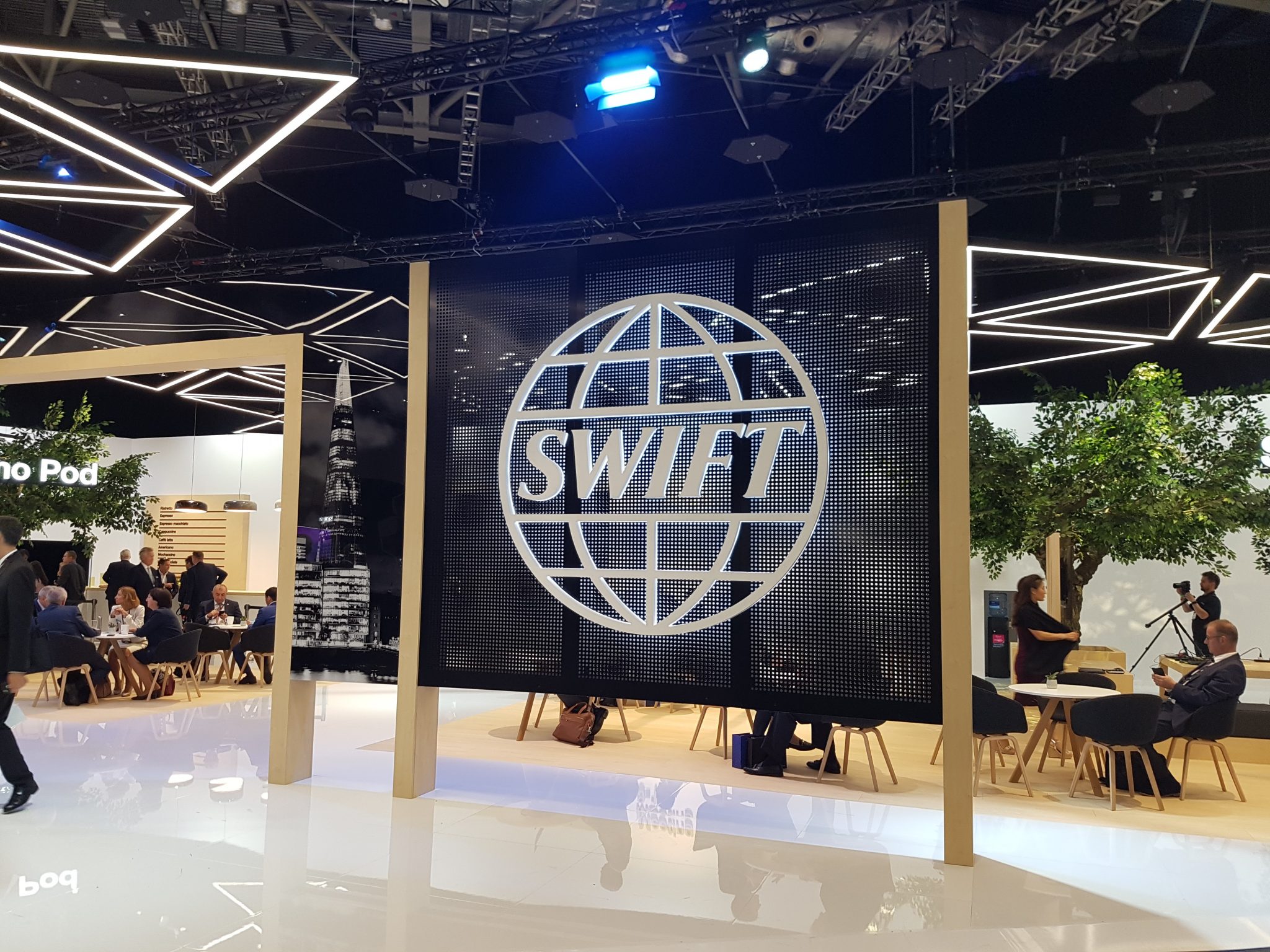 Swift has outlined a two-year target for its new strategy

Swift says its new platform will utilise APIs to facilitate interactions between financial institutions and other participants.

Banks will use a set of common processing services, which Swift says they have “historically invested in individually”.

Swift says those opting in don’t need to worry about connecting their legacy tech to Swift. The firm promises “minimal disruption through backward compatibility”.

Swift claims at least four billion accounts could be powered by “instant and frictionless” transactions, saving the industry time and money.

It says that “new and extensive data capabilities” will enable the pre-validation of essential data, fraud detection, transaction tracking and more.

The messaging service is building on its other transformation initiative, Swift gpi. It claims that more than 1,000 banks have joined Swift gpi, operating 2,170 country payment corridors.

“We are innovating the underlying infrastructure that financial institutions use to make transactions run even faster end-to-end,” says Swift CEO, Javier Pérez-Tasso.

“It will be backwards compatible with existing infrastructure. This means customers can go at their own pace and leverage investments that have already been made without the need to retrofit later.

“Over the next two years, we will continue to roll out new functionality and services. Banks can then decide in their own time how to leverage the new platform capabilities.”

Newman says that 2020 and 2021 will be geared around the development of the new service. General availability is slated for November 2022, and will align with the adoption of the ISO 20022 payments standard.

Different but the same

Swift is keen to underline that payments infrastructure remains its core focus.

“Swift will continue to be, as per its true north, bank and market infrastructure-centric,” says Yawar Shah, chair of Swift, in the announcement.

According to Shah the entirety of Swift’s board, “representing the entire global banking community”, has endorsed this strategy.

“While the securities industry’s post-trade processes have been leading the way in terms of efficiency and safety, there are areas for further improvement,” says Alain Pochet, head of client delivery at BNP Paribas.

“This is a positive move, which will help our industry continue to innovate.”

Gamze Yalçin, deputy chief executive at İşbank, says that Swift’s new strategy “marks a major next step in meeting the evolving needs of its customers”.

She adds: “In the cross-border payments landscape, customers are in need of faster, safer and traceable transfers.”