Swift is enhancing its global payments initiative (gpi) service by introducing the ‘tracker for all’, making a standard version of the tracker available to all Swift customers.

From 2019, all banks on the Swift network will be able to trace and confirm their Swift payment instructions and have visibility over their payment activity. This move comes in preparation for the global rollout of gpi in 2020. 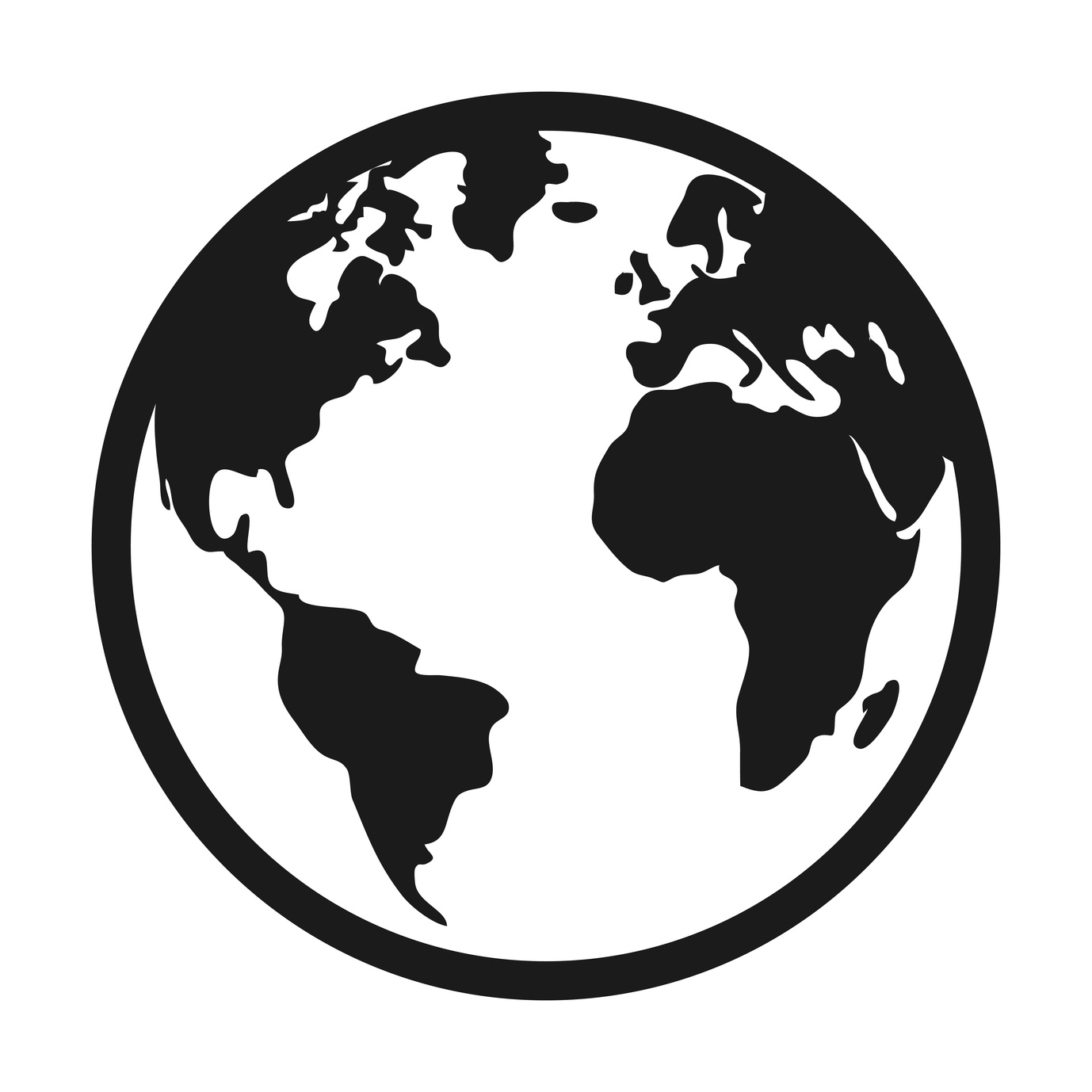 Swift’s gpi is now being used to send more than a million payments every day with a combined value of well over $100 billion, an impressive milestone since its launch last year.

“Since we launched gpi last year, the enthusiasm and support has been off the charts, and gpi is already radically improving the day-to-day experience of banks and their corporate customers,” says Harry Newman, head of banking at Swift. “The community has already achieved an enormous amount, but we are not sitting back and basking in the success.”

However, Swift points out that payments involving domestic clearing are often delayed owing to the operating hours of domestic payment systems. Thus, the firm has been working on making these cross-border payments instant as well.

Over recent months Swift has been trialling the link-up of gpi, via gpi members, to domestic real-time payments systems in the Asia-Pacific region.

This trial showed that the average time taken for gpi payments sent from China, Singapore and Thailand to settle via a local correspondent bank and through the NPP (New Payments Platform), Australia’s real-time payments system, can be reduced to between nine and 30 seconds, down from several hours.

While this initial trial focussed on payments going into Australia, findings from the trial will be used to finalise a new Swift gpi instant cross-border payments service, which will extend gpi linkages to other real-time payment systems around the world.

Swift has also launched gpi for Corporates (g4C), which enables banks to provide gpi information to their corporate clients using FIN and ISO 20022 standards, thus allowing corporates to initiate and track their gpi payments to and from multiple banks in a single format.

The service is designed to improve corporate payment and cash management processes while reducing complexity, cost and the burden of handling exceptions and investigations.