GoHenry, a pre-paid card and banking app for six to 18-year-olds, has landed $40 million is funding.

The round – its first institutional fundraise – was led by US growth-equity firm Edison Partners, with participation from Gaia Capital Partners, Citi Ventures, and Muse Capital. 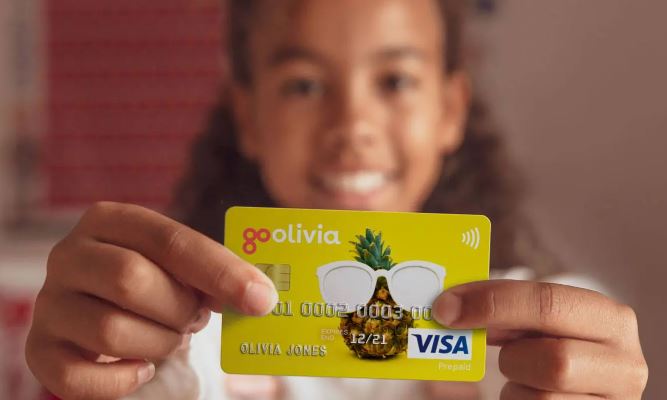 Over 2019, GoHenry claims parents on its app paid £98 million in pocket money to their children

The round follows hot on the heel of Step’s, a US-based teen-focused challenger which raised a $50 million Series B this month.

Other players in the kid and teen banking sector include JPMorgan-backed Greenlight, a fellow US firm which landed $215 million in September.

It charges parents £2.99 for its prepaid card and account. It claims a 1.2 million-strong user base.

According to TechCrunch, the fintech has doubled its customer base annually for the last six years.

But it still made a pre-tax loss of £5.8 million in 2019. CEO Alex Zivoder told Reuters last month it was on track to make a profit within” a few years”.

He claims GoHenry made an underlying profit in the second and third quarters of 2020.

Over 2019, GoHenry says parents on its app paid £98 million in pocket money to their children. For chores, children earnt a cumulative £2.2 million.

But the UK-based junior banking market is still overdue disruption. It was only at the end of July that UK rival Beanstalk launched its Junior ISAs (JISAs).

Parents with just £5 to invest on behalf of their children can sign up. The launch marked a significant shift in competition for the junior banking market, as many digital challengers are still unable to offer a product as complex as a JISA.

Read next: Greek challenger Woli to launch “neobank for families” next year