Chime, the $15 billion-valued US challenger banking service, experienced nearly eight hours of downtime on its app and website last week.

Whilst it said card payments and ATMs were still working, the start-up’s eight million customers could not access funds via the app or website for the majority of that Thursday. 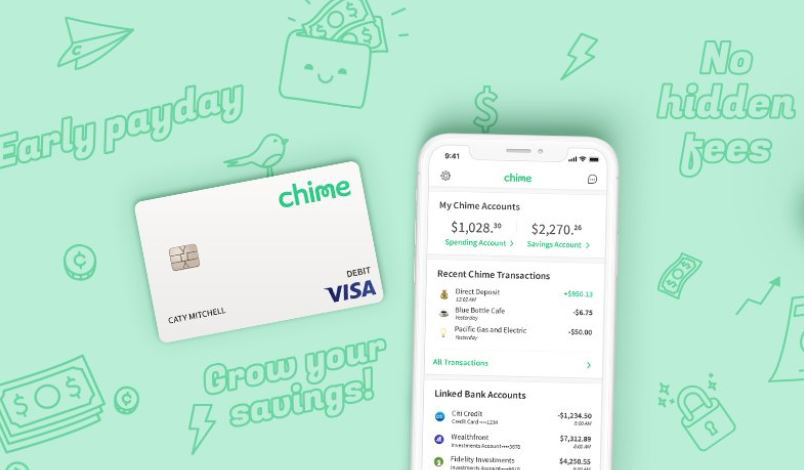 “We are currently experiencing intermittent outages with our mobile apps and website,” Chime said

The fintech did publish service updates, but Chime’s status page was intermittently experiencing a 502 error – suggesting for the website at least, it was a server issue.

The downtime it experienced last week seems to be one of the start-up’s first notable slip ups of 2020.

The San Francisco-based challenger issued a status update at 10:40am PDT on 29 October. It wasn’t until 18:18pm PDT that it fixed the issue.

“We are currently experiencing intermittent outages with our mobile apps and website,” Chime said in its first update tweet.

“Card purchases and ATM withdrawals are working normally,” it added. Less than an hour after this tweet, the fintech claimed everything was fixed.

But then at 12:12pm PDT it submitted another update acknowledging there were still “intermittent issues persisting with mobile and web apps”.

FinTech Futures approached Chime for comment on the issue but did not receive a response at time of writing.

Customers took to Twitter to vent their frustration. Some cited the outage which happened around mid-October last year.

“Y’all should have this figured out,” says customer Dylan Boudloche. “This isn’t the first time I have not been able to use my money because y’all are having ‘issues’. It needs to be figured out before you start losing customers.”

Others said they were moving to alternative providers such as Varo.

Many said they were embarrassed at getting payments declined, due to the fact they didn’t know how much was on their cards and couldn’t move money around.

Even after the start-up said it had fixed the issue, customers continued to complain into Friday that they still couldn’t see their deposit values.

Chime has replied to these customers saying it will look into the issue.

Read next: US challenger Chime goes down for millions of customers