Chime, the US neobank which had eight million users back in February, is reportedly in talks to raise fresh funding at double its current valuation. 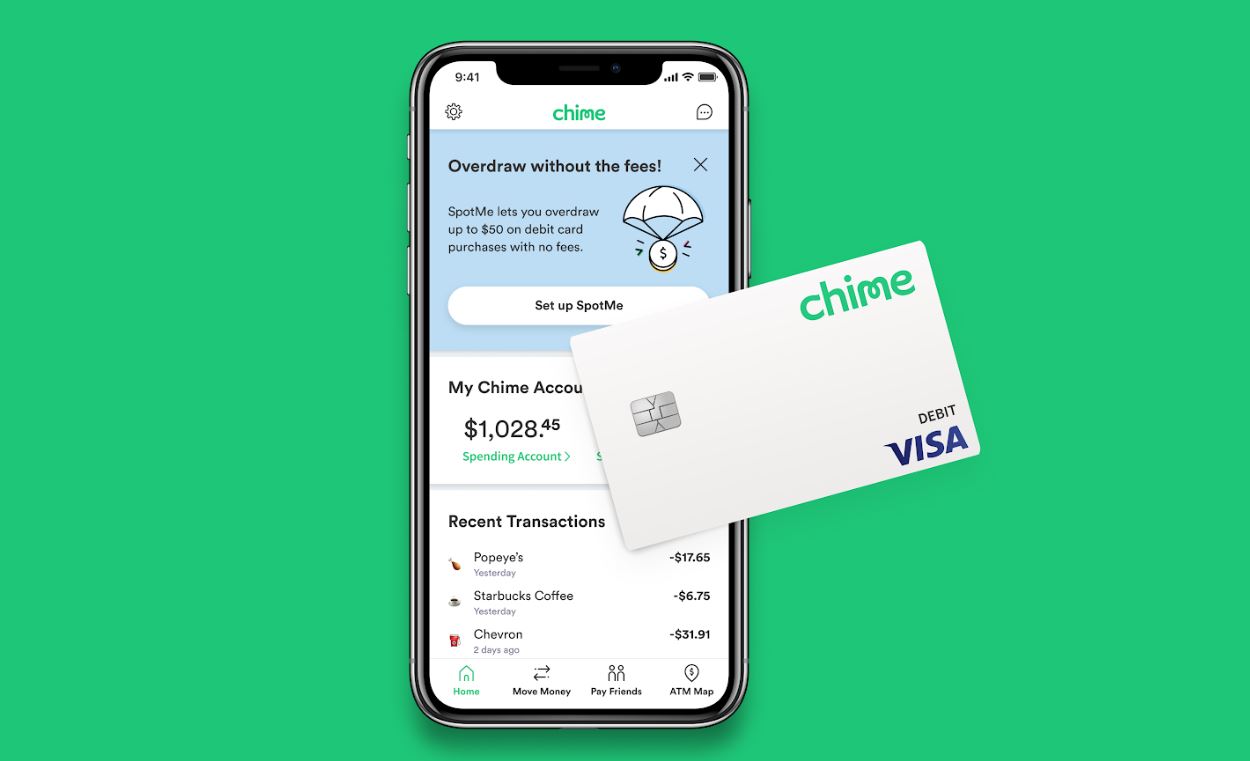 According to Business Insider, Chime is looking to raise at least $500 million

Last valued at $5.8 billion in December 2019, two sources told Business Insider that the neobank could jump to a valuation between $12 billion and $15 billion.

The new valuation would pit Chime ahead of Brazilian challenger Nubank, which was last valued at $10 billion in July 2019.

Nubank recently raised $300 million, and it has more users than Chime at 25 million. It’s likely a fresh valuation, which is overdue, could pip Chime to the post once again.

Raising half a billion

According to Business Insider, Chime is looking to raise at least $500 million. One source says the round will consist of new and existing investors.

It last raised $500 million in December 2019 in a round led by Revolut-backer DST Global.

Founded in 2013, Chime is hailed as one of the challenger market’s fastest growing players.

During COVID-19, it gave its users $200 advances on their stimulus checks. In all, it provided users access to more than $1.1 billion in stimulus money.

That money went to 600,000 customers two days before most major US banks distributed stimulus checks.

A Chime spokesperson told Business Insider in April that it experienced its highest number of account openings since its creation in 2013.

Its more than eight million users means Chime holds at least a 2.4% share of the US banking market.

Its banking services are provided by The Bancorp Bank and Stride Bank.

The cards are issued by Stride Bank pursuant to a license from Visa.

In 2018, the US Federal Reserve said debit cards represent 50% of all noncash transactions – pointing to the need for a credit-debit hybrid.

In the fall of 2018, Chime acquired Pinch, a credit score improvement service.